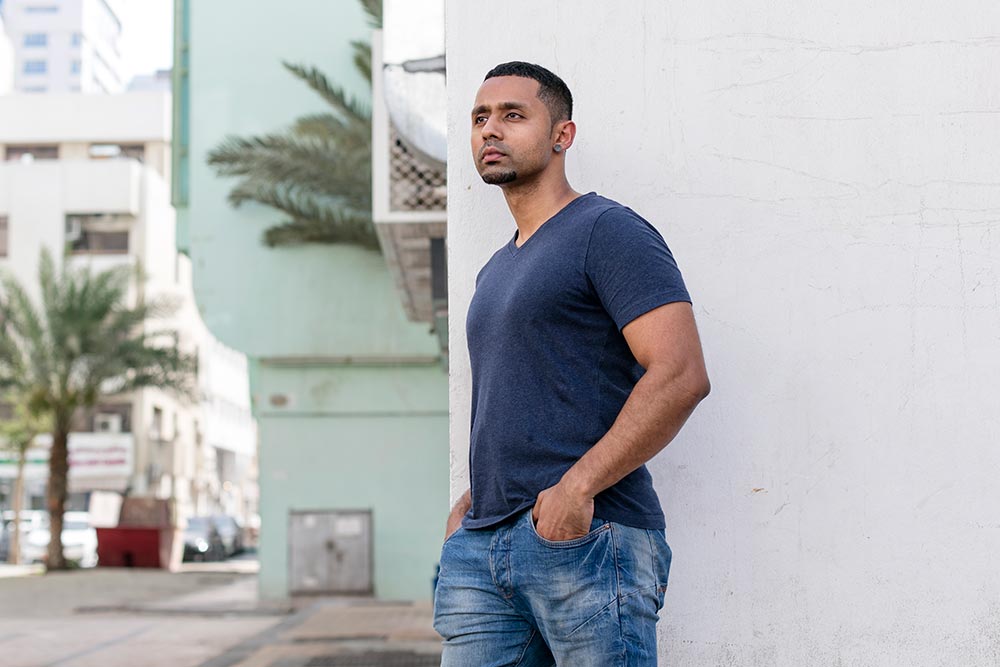 “In 1991, an English-speaking teen who went to an Indian school in Abu Dhabi was waiting to cross the street, when his tongue abandoned him by jumping out of his mouth and running away. Before the young man could apprehend and discipline the escaping appendage, it had grown limbs, a face, a mouth, a tiny proboscis, and fountain-pen blue hair, and thus, free...