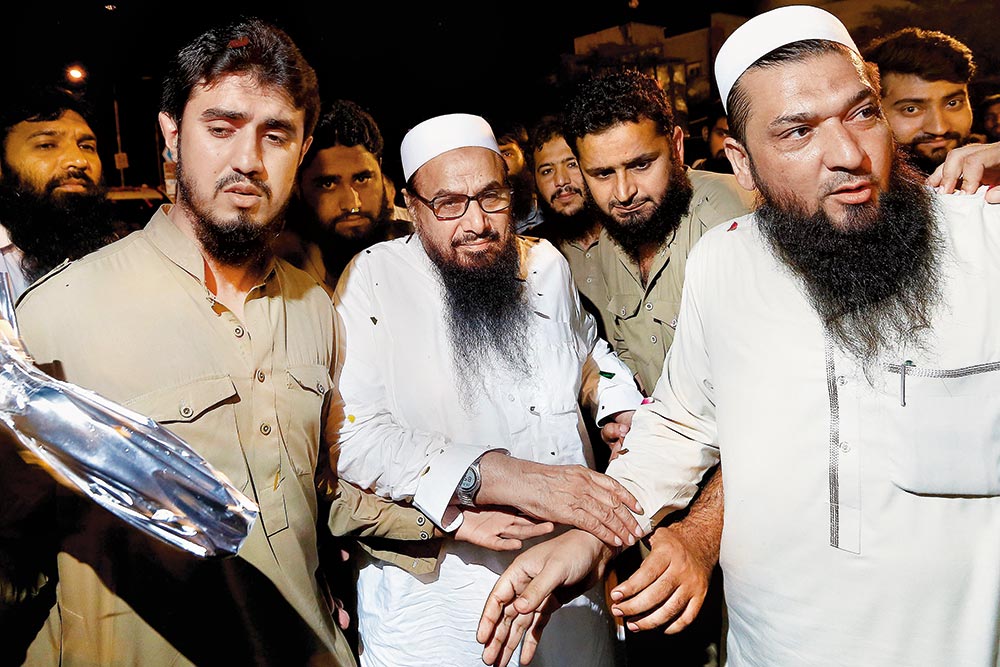 In a world generally worried about violent ext­remism, it seems to be business as usual for at least some militant groups inside and around Pakistan. There are two kinds that exist—those who target the State, and others who are compliant with the State’s broader strategic goals. However, the implications of both types are dangerous for the country. A glance at some of the terrorism data—none of which is available in Pakistan, where there is a serious shortage of data both in the public and private sector (at least, it is not publicly available)—indicates that the highest number of attacks took place in Balochistan (35) and Khyber-Pakhtunkhwa (KP) province (including 34 in tribal areas, followed by five in Sindh and one in Punjab). Punjab seemed to be the safest province despite the presence of many militant extremist groups. The most violent attacks, inc­luding suicide attacks and targeted killing of Shias, were carried out by Islamic State (IS) and the Tehreek-e-Taliban Pakistan (TTP). These two groups harbour a highly acidic sectarian bias, and...