Behind Bars, You Get Sushi

It needs only pelf and power to enjoy luxuries inside jail. Quite a few manage them too. 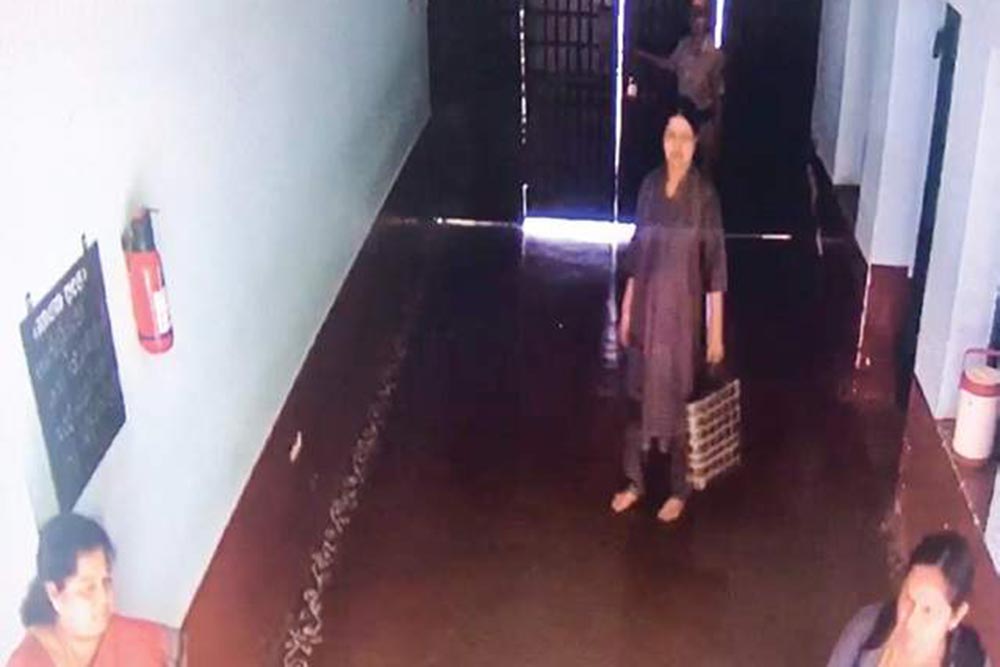 Good Life
Video grabs of AIADMK leader V.K. Sasikala show the privileges she enjoys at the Bangalore Central Prison, where she has been lodged as a convict in a disproportionate assets case

Jails are like a parallel universe. The rich and the powerful manage to pay their way through layers of corruption to buy privile­ges for themselves. Those who cannot afford it struggle to survive till they find their way out of the legal labyrinth. For them, the process itself becomes the punishment.

The goings-on inside prisons came back into sharp focus with Karnataka IPS officer D. Roopa’s report on Ban­galore Central Prison highlighting the comforts enjoyed by its high-profile inmate V.K. Sasikala. The officer—subsequently transferred to a traffic post-ing even as an inquiry into her report has begun—pointed out to rumours that Rs 2 crore had changed hands for special treatment for the powerful Tamil Nadu politician. The 60-year-old AIADMK leader even had a kitchen for her exclusive use, Roopa said.

The report also red-flagged other issues. These included information that another convict Abdul Karim Telgi, serving term for the fake stamp paper racket, had a few undertrials serving him in his cell. Besides, there was rampant use of...