“Beautiful Music Can Bring Some Peace In Kashmir” 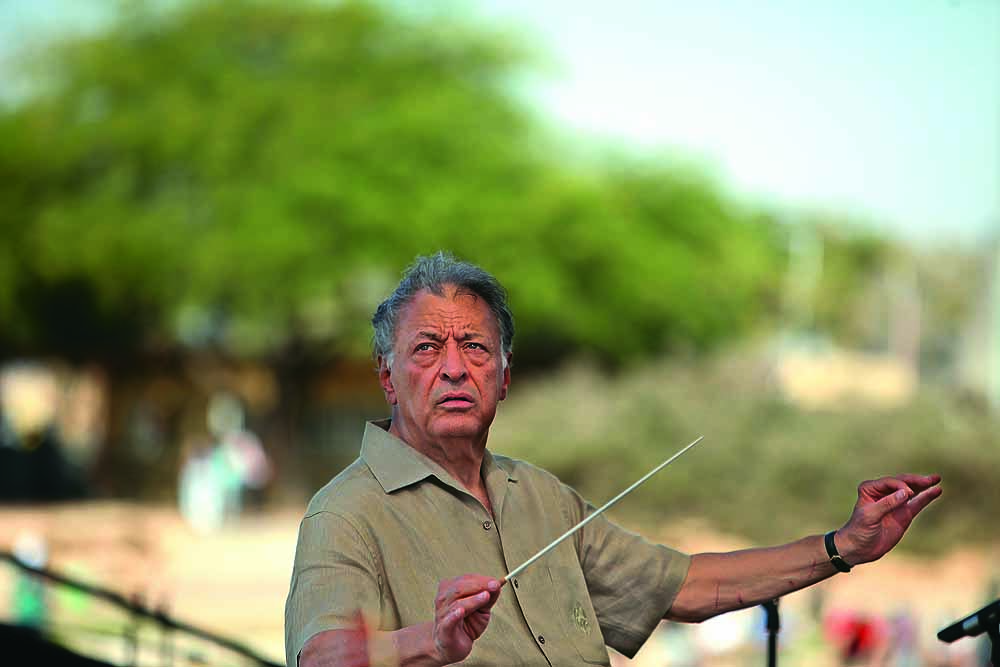 Everywhere he goes, Zubin Mehta, the globally acclaimed Bombay-born conductor, carries a little chilli box to keep his palate synchronised with memories of the motherland. On September 7, the ‘music director for life’ of the Israel Philharmonic Orchestra will create history conducting the Munich-based Bayerische Staats­orchester (Bavarian State Orchestra) in the land of red chillies: Kashmir. For Mehta, 77, performing at the Mughal Gar­dens in Srinagar by the Dal Lake brings back fond memories of family holidays in the 1970s. But while this marks the fruition of a personal dream, it is very much the Kashmir crisis that impels him. Speaking to Neha Bhatt on the phone from Sao Paulo, Brazil, where he is on a South American tour, he says one sho­uldn’t underestimate the healing power of music in conflict zones. Excerpts:

You have said before that you would drop everything to perform in Kas­hmir. Is this a dream coming true?