Battle Of The Sexes

While Fortress Patriarchy remains unbreached and rapes, trafficking, molestation and the khap mindset prevail, urban India is bracing for a backlash. The naming and shaming of male co-workers and teachers on social media has become a substitute for the due process of law. 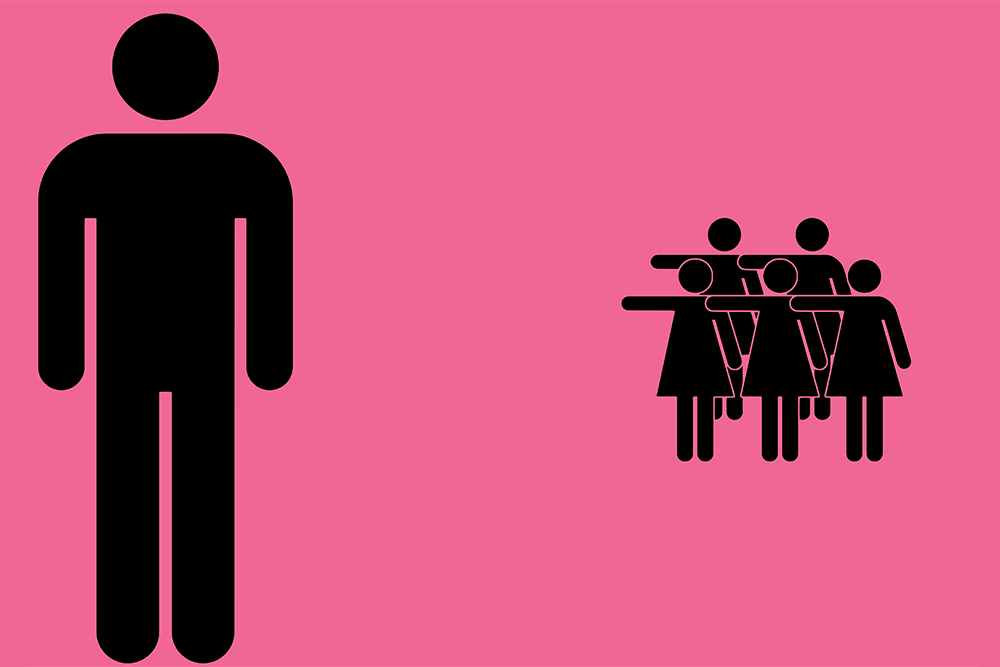 First, a real incident, with a Rashomon-like many-­sidedness. This is one side, the male side, as retold by a professor at a university in Delhi in the centre of it. Not known to hold back his words, he recently asked a woman student not to smoke marijuana—or make out, depending on the version—on campus. The conversation was clumsy from the word go, he admits. He was adm­onitory in his tone, she got up on her feet and danced a little mocking jig then and there. He said he would not hesitate to slap her. Then, in turn, the student threatened to slap him...with charges of sexual harassment.

Nothing got out. (Not even the girl’s version.) A call to “her dad” smoothed out things, but he’s left with an unsettled feeling. “There exists here the difference between story and myth—one is scientific, factual, verifiable. The other is imaginary.”

Not all imaginary, of course. To witness long columns of young women and men march into the streets against gender-based harassment is to watch a...