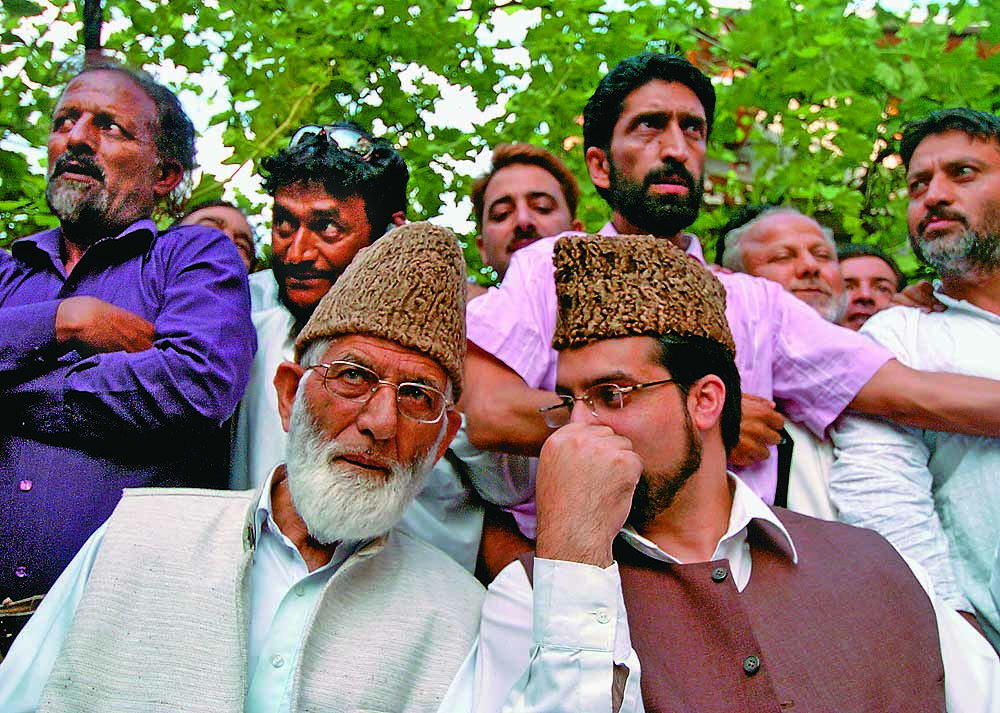 A Zubin Mehta concert in Kashmir, “though a privilege, cannot be used to further India’s Kashmir narrative”—that’s the common refrain among prominent civil society members here. They were reacting to news of the master conductor’s scheduled performance in Srinagar’s Shali­mar Bagh Mughal Gardens, on the banks of the Dal lake, on September 7.

Zubin brings with him one of the best orchestras of the world, the Bavarian State Orchestra from Munich, and as he told Outlook in an exclusive interview last week, will perform Beethoven, Tch­aikovsky and Hay­dn before an audience of 1,500 people. The event, ‘Ehsas-e-Kas­hmir’ (Feelings of Kash­mir), sponsored by the German emb­assy in India, will be watched live in over 50 nations. German ambassador Michael Steiner calls it a “wonderful cultural tribute to Kashmir and its warm-hearted people. We want to reach the hearts of the Kashmiris with a message of hope and...