Education, labour, healthcare, credit...A Rural Manifesto ponders over all these. In this extract, it focuses on the human and ecological costs of those vaunted ‘temples’—dams. 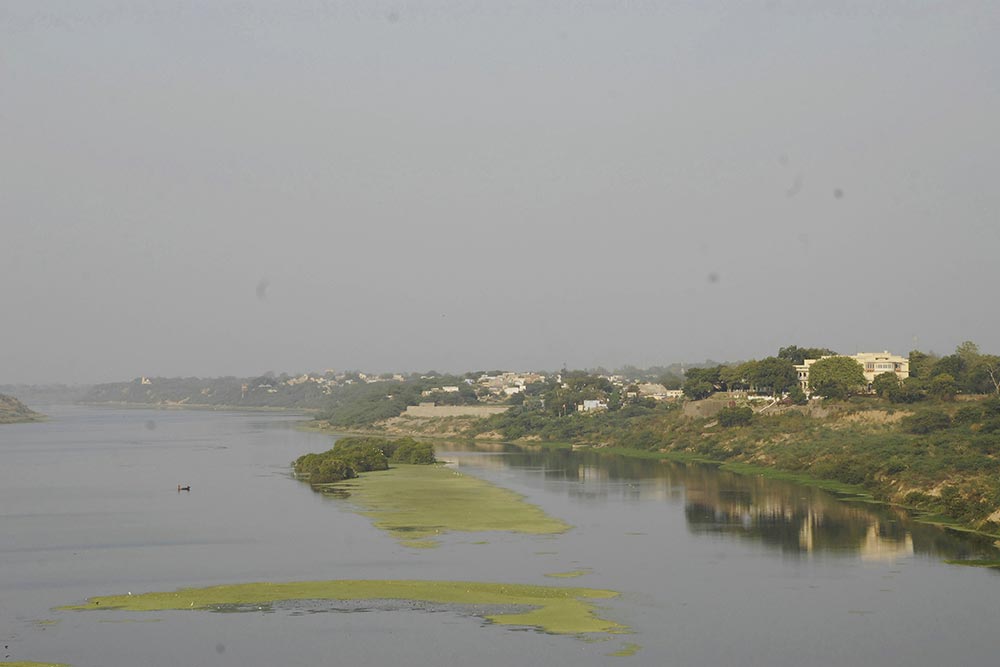 India is gifted with a bouquet of 20 perennial and non-perennial river systems, with several tributaries. Our rivers, mostly originating from the Himalayas, the Chhotanagpur Plateau and the Western Ghats,  receive a significant run-off, from glaciers and precipitation, accumulating an average annual flow of 1,953km3, while replenishing groundwater resources of around 432km3. This enables the formation of a perennial utilisable water resource, one expressed in surface water (690km3) and ground water (396km3). In particular, Himalayan snow and ice melt off­ers a significant boon, with water yield in such river basins nearly double that of the peninsular rivers. Groundwater, wherever available, remains a significant source of water, particularly for domestic consumption, contributing 80 per cent of the household requirement and over half of the irrigation requirement.

India’s rivers undergo a series of changes across their route and through seasons—turning into a slack pool during winter; raging as torrents during the monsoon, awing us with its...