The notion of national and anti-national, a big deal in the India of 2016, seems rather alien to life in the world’s only tri-national city 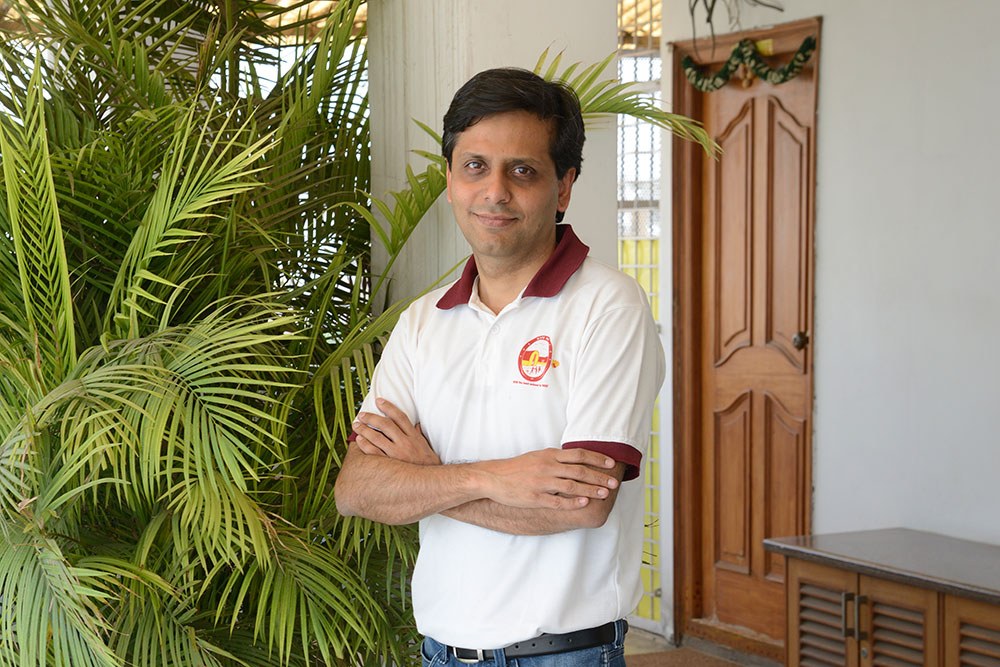 Basel is in Switzerland, with suburbs in Germany and France. It’s a gateway to the Jura mountains in Switzerland, the Black Forest region in Germany and the Alsace region in France. The airport, christened Europort, is the world’s only tri-national airport, with a Swiss side exit and a French side exit. The railway stations serve the SBB (Swiss Rail), DB (the Deutsche Bahn, German Railways) and the SNCF (French Railways). The BVB trams and public buses cover the Baden region (Germany) and the Alsace region (France). The local suburban train network cuts across the three countries. Numerous rail lines, roads, footpaths, cycle tracks and the Rhine river ensure that people move between the three countries seamlessly. The tram route 10 crosses the Swiss-French border twice, passing into and out of French territory. Cyclists pedal with Swiss seriousness, yet practise a  nonchalance about international...