A Voice In The Air 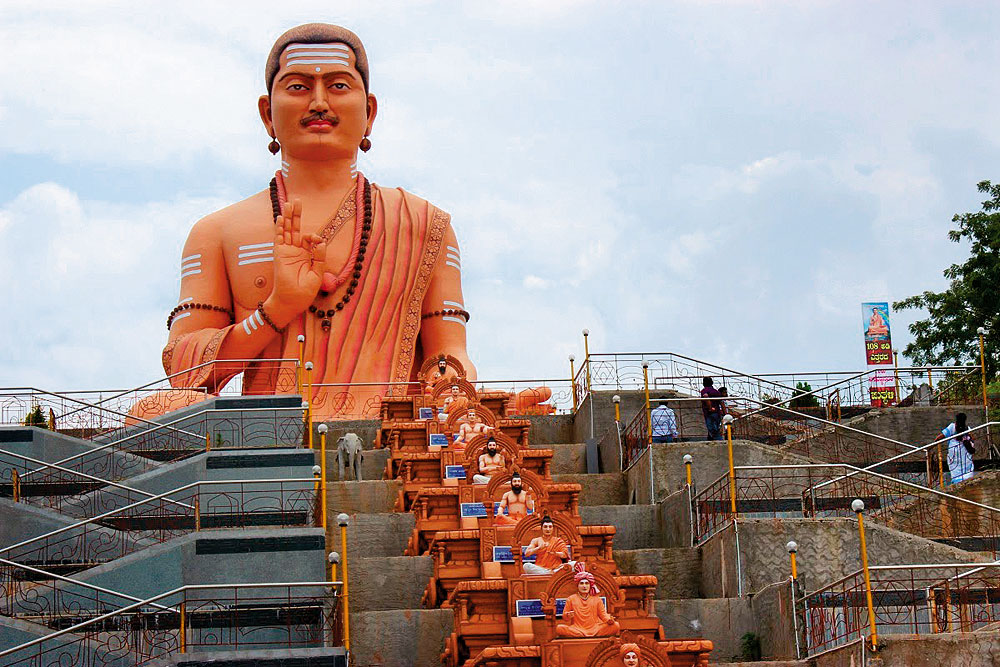 Make of my body the beam of a lute
of my head the sounding gourd
of my nerves the strings
of my fingers the plucking rods.
Clutch me close
and play your thirty-two songs
O lord of the meeting rivers!

These sensuous lines to the god Shiva were left to us by the 12th century poet Basava, a religious guru of revolutionary ideas who preached the ­immorality of caste and the intrinsic value of people who happened to be born poor. His deceptively simple verses were written in Kannada—a Dravidian language of the south, spoken by some 50 million Indians today--but we can read many of them now in the beautiful translations of the 20th century poet and scholar A.K. Ramanujan.

Over the centuries, Basava’s words have inspired many other Indian poets, writers and dramatists—and some very British poets, too, including Ted Hughes. Hughes found in Ramanujan’s translations of Basava a voice so uncannily natural that it rem­inded the famously immodest Hughes of...