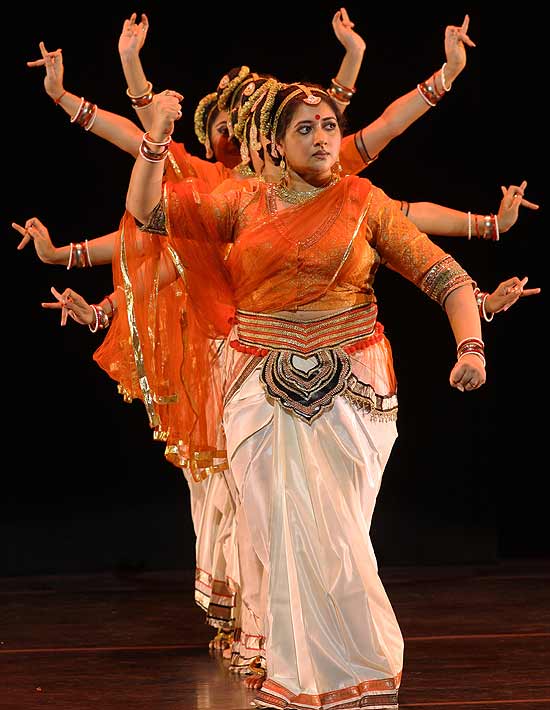 Americans are beginning to “get” India in all its maddening contradictions and dizzying contrasts—and they want more. Maximum India, a cultural extravaganza showcasing Indian art and culture, is so sold out here, it has left vast armies of the disappointed. Organised by the Kennedy Center for the Performing Arts, the festival is testimony to India’s soft power that spreads easily, and conquers without colonising.

Some of the best and the brightest gathered, leaving American audiences awed and critics charmed. From Zakir Hussain to Naseeruddin Shah and Shabana Azmi, from Alarmel Valli to Daksha Seth, from Punjabi MC to L. Subramaniam, the parade of Indian stars was impressive. Through much of March, the Kennedy Center resonated with Indian art—dance, theatre, music, literature, cuisine, films. This tour de force glided between the classical and the modern, between raga and rock, between DJ Rekha and Ratan Thiyam, bringing the ferment that is India under one roof.