The army’s bid to win Kashmiri hearts has often fired back. Is Operation Sadbhavana effective enough? 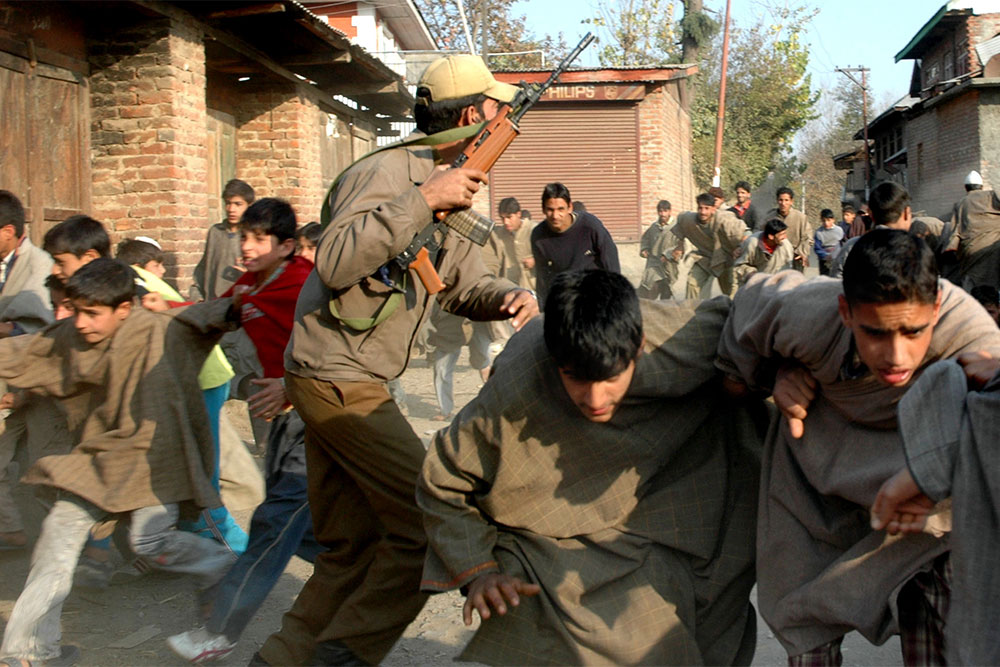 For long, layers of questions have frozen over the efficacy of Operation Sadbhavana as a sustained effort by the army to earn the warmth of Kashmiris riddled in bouts of extremism over the past quarter century. Ever since its end-1999 launch to promote people’s goodwill for the men in olive-green in the Valley, the border state has seen an array of ini­tiatives aimed at diluting a sense of public alienation prevalent since 1990 when insurgency broke out in its capital. The results have often borne their share of criticism, yet a current quagmire has lent the chapter a grim dime­nsion like never before.

It all began this mid-February when the chief of army staff (COAS), General Bipin Rawat, blamed the local population for allegedly preventing the forces from conducting anti-milita­ncy operations. He went on to say that people att­empting such deeds will be considered anti-­nationals. The state­m­ent sent bad vibes to those beyond the intended target, what with pro-India political parties in Kashmir seeing it as an admission of...