The Bengal election results have rubbed off on the neighbour, from the looks of it. Nitish is flexing his muscles, mostly through a proxy, and BJP is giving it back. 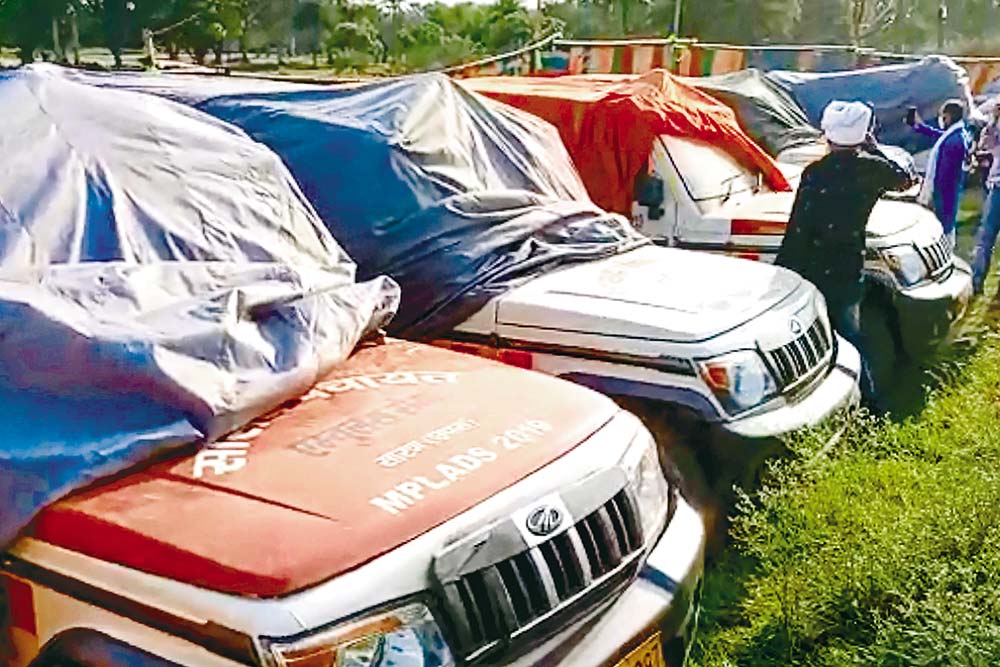 Like a bickering couple in a marriage of political convenience, the Janata Dal (United) and the BJP are at each other’s throats, betraying the unease and mistrust in their relationship that appears to be worsening since the two partners retained power in Bihar in last year’s polls. They agree to disagree on everything—take the Nitish Kumar government’s Covid policy as an instance. After Nitish decided a night curfew at an all-party meet on April 19 to contain the spike in coronavirus cases, the BJP was unhappy because the party’s state unit president Sanjay Jaiswal had suggested a total lockdown over weekends. Jaiswal said though he was not a specialist, he was at a loss to understand how the pandemic can be checked through night curfews?

Jaiswal’s criticism angered JD(U) leaders, who advised him to refrain from politicising the issue. The party’s parliamentary board chairman and former Union minister Upendra Kushwaha cautioned him: “Jaisawal ji, this is no time for making political statements.”