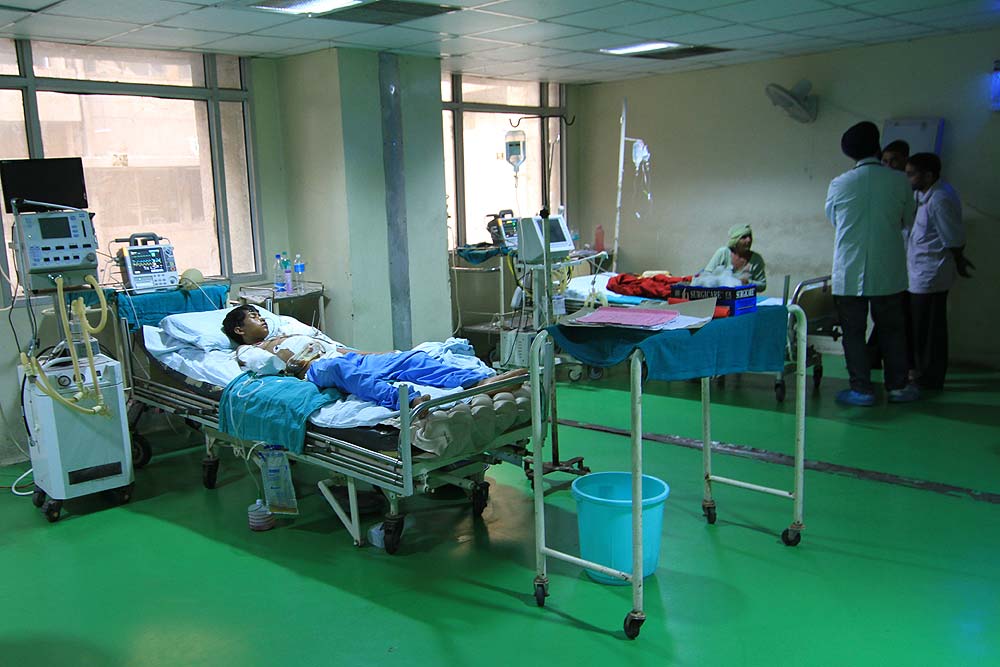 It’s the eve of the talks between the national security advisors of India and Pakistan but the shells keep raining down along the LoC. On India’s Independence Day, Shahnawaz, 13, a resident of the highly militarised Balakote sector in Poonch district, was walking home after the celebrations at the local school. A shell fired from the Pakistan side exploded in his village. It left his left shoulder fractured and the lower part of his right arm severed. The same shell killed sarpanch Karamat Hussain (52), teacher Abdul Rehman (42) and Moham­med Amin (18), also a student. In a second...