What does President Obama’s second term mean for America? 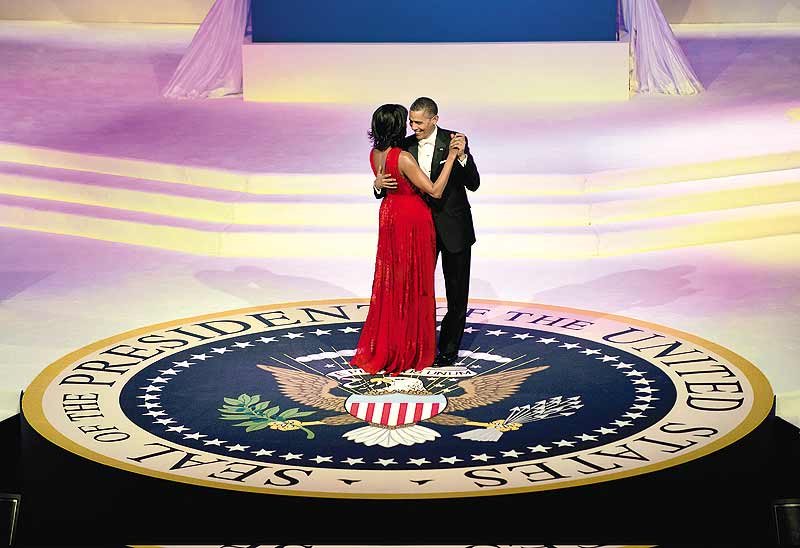 It was a carnival par excellence, a colourful mela American style. The impressive crowd that thronged Pennsylvania Avenue, from the White House right up to Capitol Hill, came not just to see Barack Hussein Obama, a black man, being sworn in for a second term as the 44th US President in the 57th inauguration, but to witness the second coming of history. To celebrate. To feel empowered.

There were more coloured people in the gathering—so representative of the coalition of blacks, Hispanics, Asians, women and youth that gave Obama such an overwhelming victory. Three-fourths of Indian-origin Americans—they now number over three million—voted for him too. Why did they flock to the public inauguration in such large numbers this time as well? “Who knows when we will have another black president?” explained Patricia Leak from Raleigh, North Carolina. A black woman who met her husband at Obama’s inauguration four years ago, Patricia brought along four nieces on the bus all the way from Raleigh.

Obama, the son of a black Muslim Kenyan...