Feluda’s creator Satyajit Ray had set high standards; his son Sandip Ray is striving to keep up the Feluda legacy. 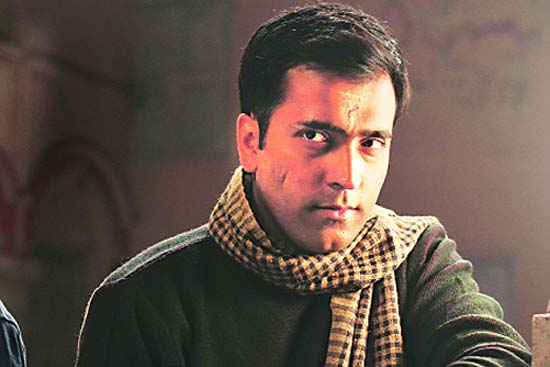 Just as Prodosh Chandra Mitra or Feluda lands in Lucknow for a short trip with his uncle and cousin Topshey on a cold winter afternoon, a dazzling diamond ring passed down from Emperor Aurangzeb goes missing from a safe in the house where the trio has put up. Feluda, one of fiction’s most popular detectives, who seems to attract adventures like moths to flame, jumps into action, in the process dragging a gamut of other characters into a vortex of clues and cou­nter clues until each beg­ins to look like probable suspects. From the flashy young film star who claims that his father was the original owner of the ring, having inherited it from ancestors, to the shrewd elderly bhadra­lok, a former...