In the land of drunkards, women who drink are slowly getting accepted, but still face stiff resistance from the patriarchal Malayali male 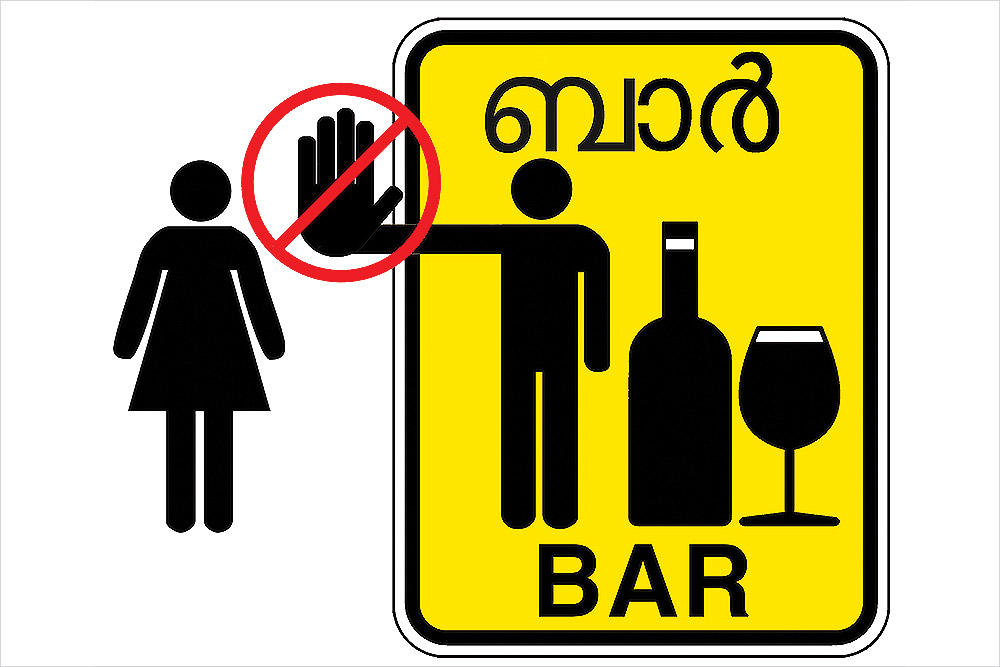 When American ­television host Jimmy Kimmel retwe­eted the video of girls clad in Kerala saris dancing to the ­Jimmiki Kammal song with the words “Love it”, it ­created an instant internet sensation. But the lyrics also tell another story—the ­story of a certain normalisation of the idea, and images, of women drinking in ­Malayalam films. In 2017, at least 2-3 films show women in a pleasant drunken haze, not to mention the mother who downs a whole ­brandy bottle in the song. In ­Angamaly ­Diaries, Lichi does a happy-go-lucky tipsy walk, while, in Sarvopari Palakkaran, a very pleased ­matriarch is poured a drink at the onset of ­marriage celebrations.

All this seems to set a new normal, quite different from the past when ­liquor was blatantly used to cast women in a negative shade. A woman holding a glass of booze in a ’70s Mollywood potboiler needed no other ­embellishment or dialogue to frame her character as a slut. In contrast, Lichi, in Angamaly Diaries, is...