Starts off rather well, but as the film progresses the treatment gets too ham-fisted 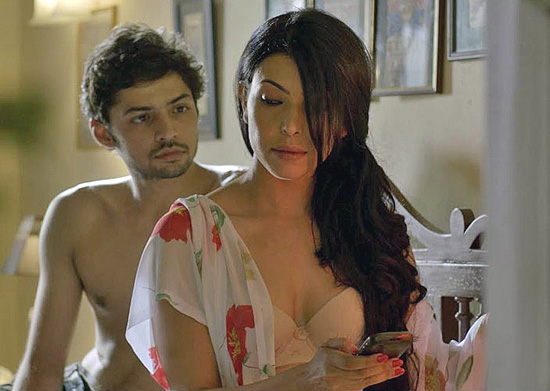 BA Pass starts off rather well, as it takes you into the heart of a Sikh family. The parents have died, the grandfather is old. So where do the kids go from here? The extended family’s negotiations and decision-making about their future is portrayed believably. We have Muk­esh, who is forced to move in with his aunt. A brief encounter with society diva Sarika draws him into a seamy world where his middle-class idealism bumps into sex, sleaze and deceptions. So far quite good. Based on Mohan Sikka’s story Railway Aunty, the attempt is to strip the middle class of its morality. But as the film progresses the treatment gets too ham-fisted. Yes, we are trying to get bolder with our cinema but there’s an unease and...