Azadi Of The Hindu Qaum 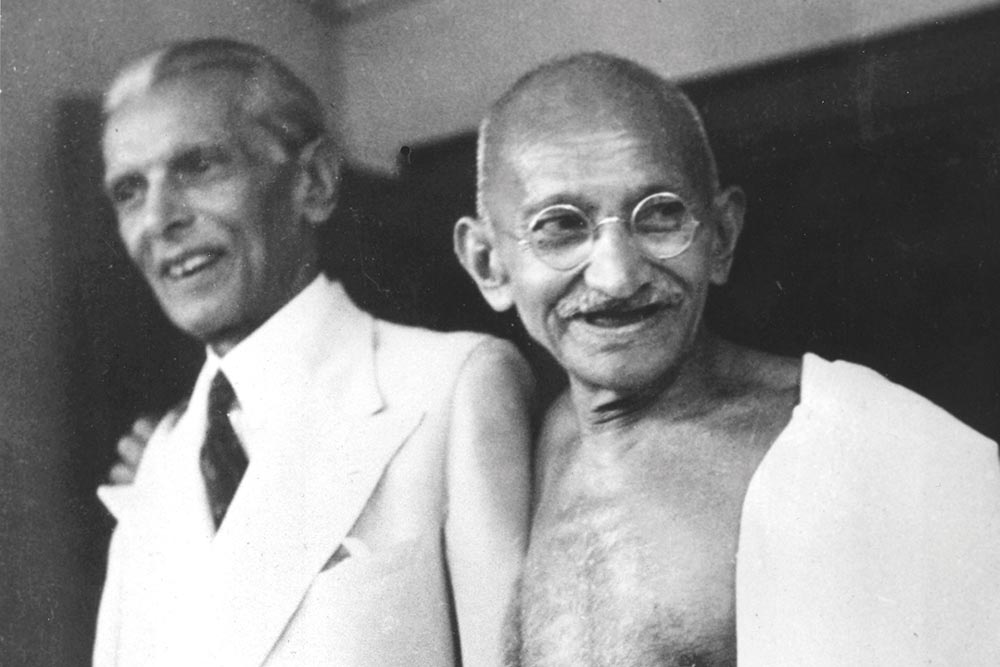 Piety Politics
Jinnah opposed Gandhi’s idea of the Congress ­participating in a religion-based movement like the Khilafat
Photograph by AP
M. Rajivlochan November 29, 2018 00:00 IST Azadi Of The Hindu Qaum

Our Hinduism is not Hindutva, says the present-day Congress, whose leaders visit temples and wear appropriate ‘Hindu’ clothes for the visit. The Con­g­ress should not forget the idea that Hindustan is for Hindus has not found many takers in India—even though Sir Syed Ahmed Khan, in the aftermath of the Great Sepoy Rebellion of 1857, did assert that everyone living in Hindustan was of the Hindu Qaum irrespective of their religion. Of course, the Muslim League—the party that led to the formation of Pakistan, the only separate nation for Muslims in the world—always held the Congress to be a ‘Hindu’ party.

If electoral success is taken to be the main ind­icator of which community supports which political party, then we have the results of the first popular elections of 1936-37. The Congress failed to get a majority in Punjab and Bengal, the two Muslim-dominated provinces of colonial India. It failed even on other reserved seats. In Punjab, where there was a third religious community that had been given separate electorates,...