What’s Ghulam Nabi up to? Is he relaunching himself? Is he eyeing the Vice-President’s post? Will he form a breakaway faction? Is he joining the BJP? 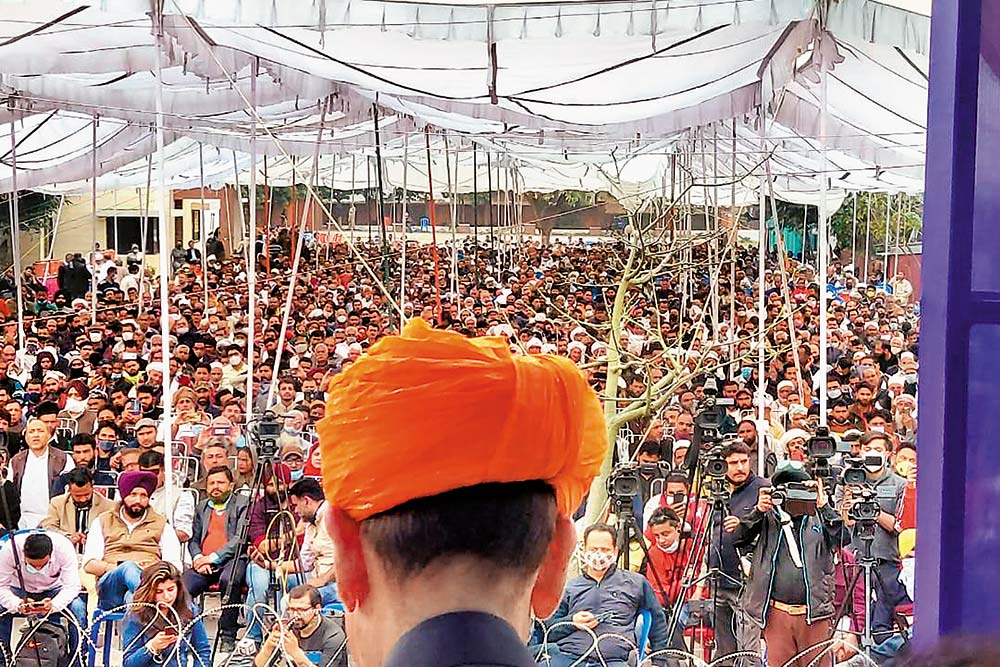 The Congress and its supporters in Jammu and Kashmir couldn’t be more confused and hopeful at the same time. And it’s all got to do with senior leader Ghulam Nabi Azad, a party loyalist since the early 1970s. He upset the party’s powerful family circle last year by being among the “Gang of 23” to write a letter seeking reforms in the organisation—an act seen as a dare, an affront. He retired from the Rajya Sabha recently, but his televised farewell will be remembered for Prime Minister Modi tearing up as he waxed lyrical about Azad sahab, the wise parliamentarian. The Kashmiri politician reciprocated in a series of rallies in Jammu early March. He praised Modi for equal measure, publicly and in front of his home folks.

Common sense says that Azad, at 72, is looking to march out of the Congress, along with fellow travellers like Anand Sharma and Kapil Sibal who were by his side in Jammu. Sharma tried not to hide that they too are disappointed with the top leadership—that the feeling is mut­ual. “A party can give a...