Ayodhya Isn't A Hindu-Muslim Dispute; It's A Battle Between Communal And Secular Forces

The Ayodhya movement has been milked for electoral gains, it has centrestaged marginal political players and is being raked up again as the elections approach, writes S. Irfan Habib. 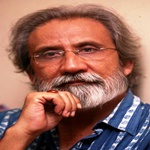 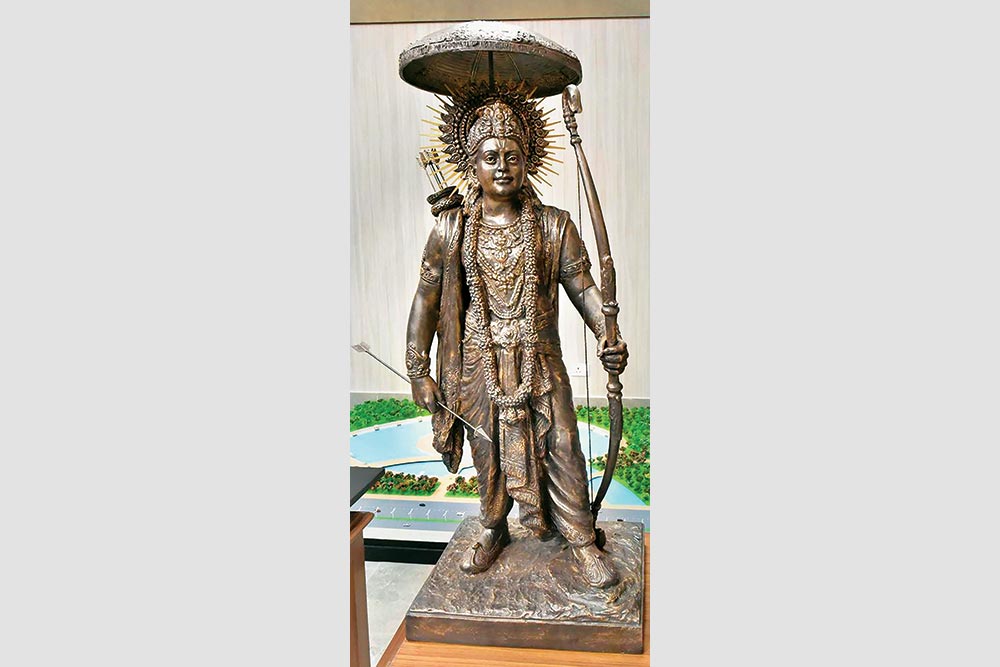 It is more than three decades that the Ayodhya issue has tormented us as a nation. It has helped political parties to garner votes and dupe citizens across religions and used conveniently to distract people’s attention from the core issue of governance. Most legal battles are protracted and this one is too complex to be resolved by the Supreme Court or by any other means easily. However, electoral concerns make a political party shamelessly misuse the Ayodhya issue emotively and divisively.

I have always felt that Ayodhya was never a Hindu-Muslim dispute. Even if a Muslim ruler allegedly built it over the ruins of a demolished temple, which is still being debated, Muslims today should have no stake at all. It was a 16th century protected monument, an ASI property, and thus the state failed to protect its own protected heritage. The Babri Masjid Action Committee and its campaign merely facilitated the cause of Hindu communal groups led by the VHP and its cohorts. They were able to convince a large number of Hindus that Muslims today are as disrespectful to Ram as...