Ayodhya In The Time Of Jawaharlal 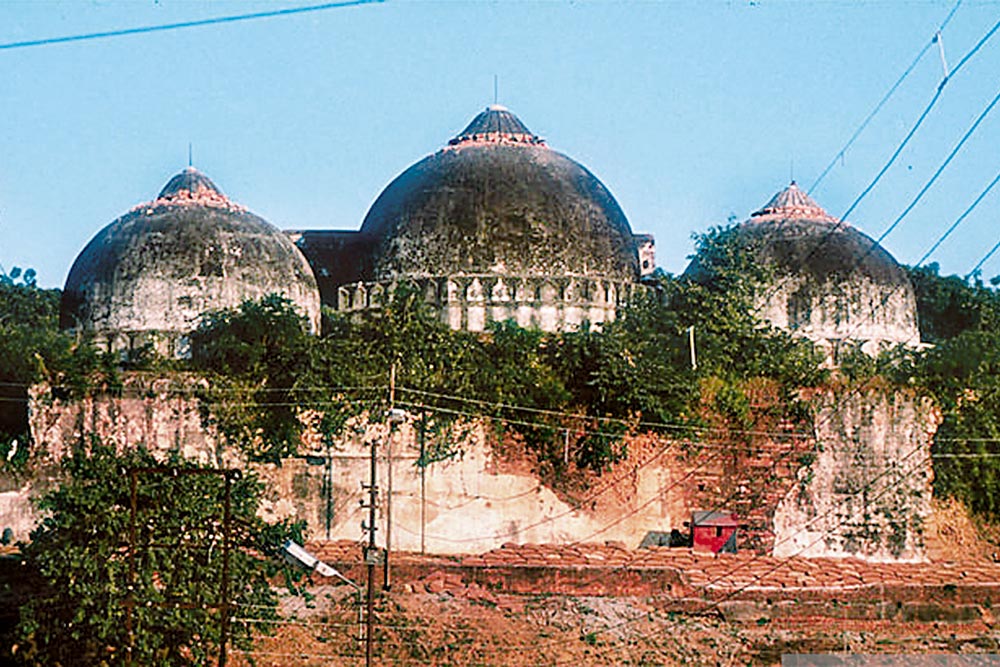 Structural Conversion
Hindus entered the Babri Masjid on December 22-23, 1949, with the complicity of the Faizabad DM, and installed a Ram idol inside it

On the night of December 22-23, 1949, Lord Ram’s idols miraculously appeared inside the Babri mosque in Ayodhya in Uttar Pradesh’s Faizabad district. Those were tumultuous times for Hindutva activists, who had been facing extraordinary trials and tribulations since Independence and Partition. Less than six weeks earlier, on November 15, 1949, Nathu Ram Godse and Narayan Apte, Mahatma Gandhi’s assassins, had been hanged at the Ambala Central Jail. Before their execution, the two prisoners recited the 11th and 15th chapters of the Bhagavad Gita and the first four lines of the RSS prayer. While climbing the gallows, they are reported to have shouted “Akhand Bharat amar rahe” and “vande mataram”! The bodies were cremated in the jail by prison authorities according to Hindu Sanatanist rites as per their last wishes. Requests by family members to be present at the cremation had been turned down. Godse and Apte had also expressed their wish to have their ashes immersed in the river Indus, an ind­ivisible part of Bharat...