The cinematographers I admire are those who create, not imitate. 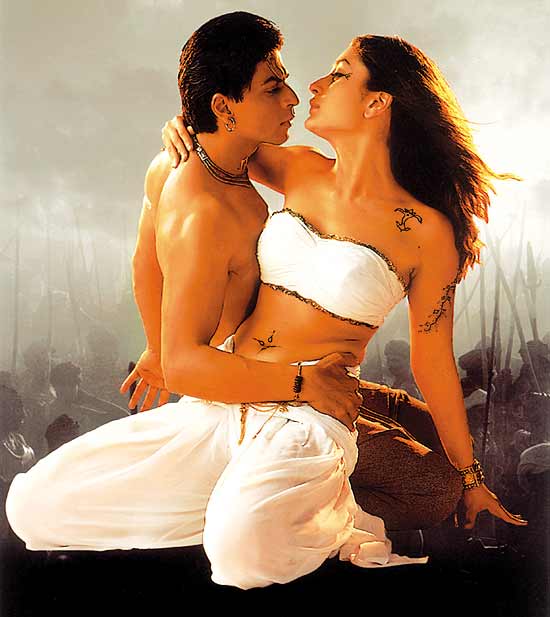 After seeing Asoka, The Terrorist and Before The Rains, the American Society of Cinematographers invited me to get to know about Indian sensibility in cinematography. 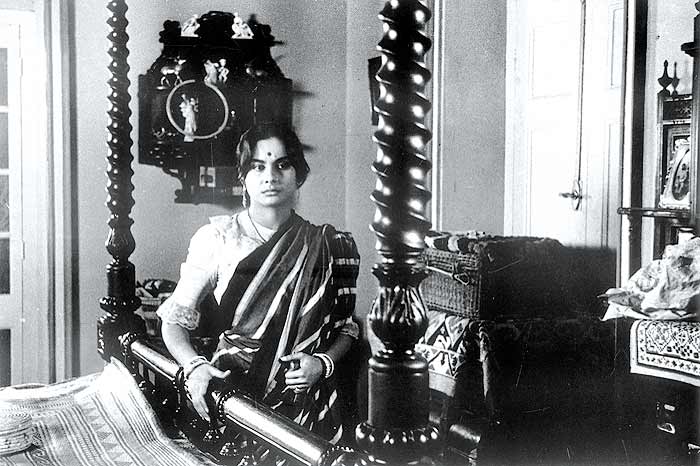 Subroto Mitra: Satyajit Ray’s cameraman had a timeless quality. It was not about state-of-the-art equipment but a thought. There is a timeless quality. A film like Charulata doesn’t date. I saw it in ftii and then 15 years later but it had not changed.

V.K. Murthy: He had a poetic, ornamental quality. The cinematographers I admire are those who create, not imitate. For cinematographers, landscape is a character, they are committed to nature, speak in a universal language. 1+1 doesn’t make two but they bring another dimension in. They have to observe, understand and be...