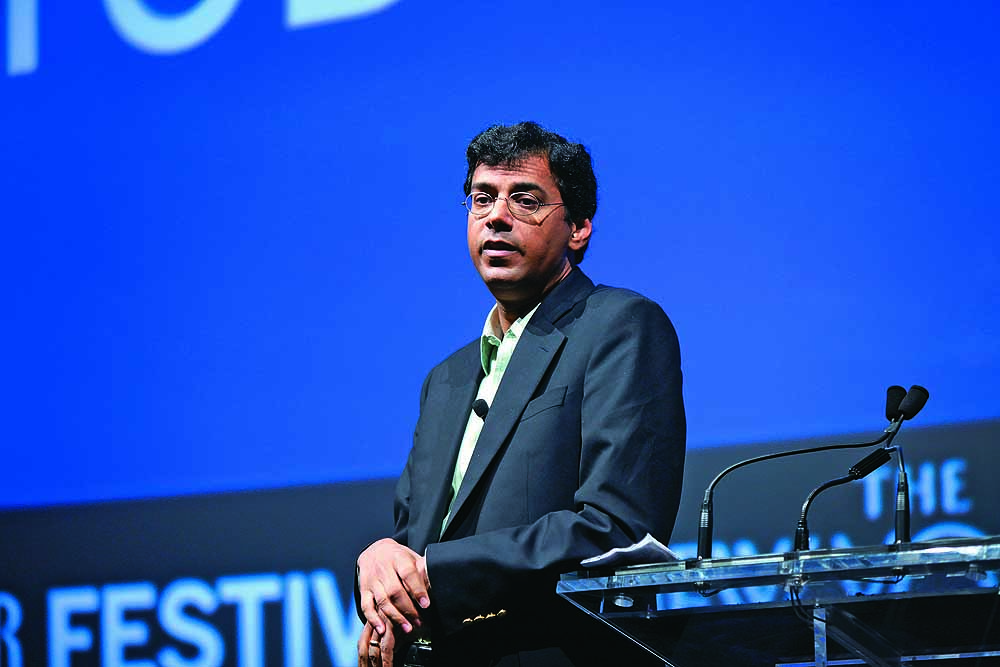 Apart from his name, lineage and appearance, there is barely anything that really connects Dr Atul Gawande to India. He was born in Brooklyn to Maharashtrian parents—both doctors—who had migrated to the US. He first studied medicine at Stanford University but soon changed tracks to study economics, politics and philosophy at Oxford. He also worked in democrat Al Gore’s team and later joined politics by becoming head of health and social policy during Bill Clinton’s presidential term. Having been everywhere, and done everything, he returned to practice as a surgeon. He also started writing, first for online magazines such as Slate, going on eventually to become Staff Writer at the celebrated New Yorker.

Although he never lived in India, his upbringing did have some Indian traits. “Like all Indian parents, there was an expectation that we would get good grades,” he had told The Independent in an interview in 2011. “The importance of aiming for more than mediocre is implanted early....