Walter K. Andersen, a professor who has studied the right-wing organisation for over five decades, speaks about the workings of the RSS and its growing influence on Indian society and politics. 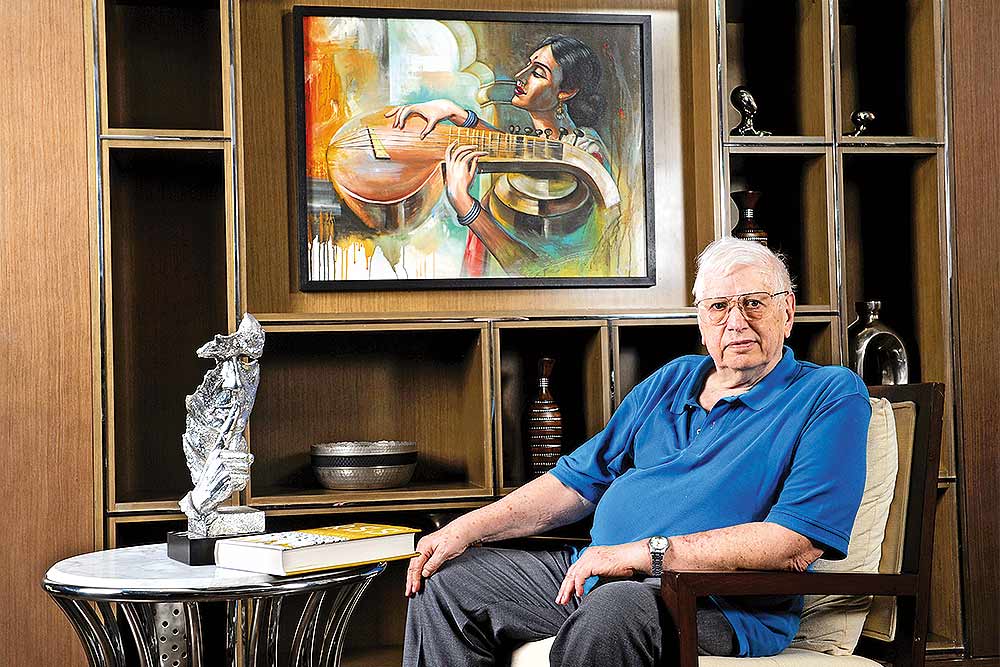 Few people know the RSS like Walter K. Andersen, who has studied the right-wing organisation for over five decades and co-authored The RSS: A View to the Inside with Shridhar D. Damle. In a freewheeling interview to Bhavna Vij-Aurora, the professor of South Asia studies at the School of Advanced International Studies in Johns Hopkins University speaks about the workings of the RSS, its past and its growing influence on Indian society and politics. Excerpts:

During a recent European trip, Congress president Rahul Gandhi compared the RSS to the Muslim Brotherhood, and also alluded that the Sangh agenda threatened to create an ISIS-like situation in the country. Do you think it is fair to make the comparison?

Though I am not sure of the context in which the comparison was made, but with the elections coming up, such charges may happen to make a point and create a political narrative. Such things...