1962: A lingering smart of a debacle in India; aloofness in China 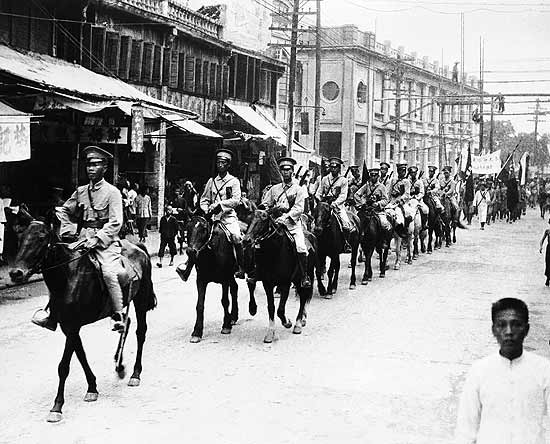 “Fifty years ago, the Indian government was blinded by selfish interests, and wanted to force the Chinese to accept an illegal border line created by colonial powers,” wrote Hong Yuan of the Chinese Academy of Social Sciences in The Global Times on June 28 this year. “Today, both countries need to learn from their ancient friendly ties and the lesson from the war.” But what exactly is that lesson?

The Sino-Indian war of 1962 was not the longest or bloodiest conflict in either nation’s modern history. Yet, even now, it provides insights into their complex relationship. For much of the past century, the two countries have tried to define themselves within the region.  It’s unsurprising that both China and India should seek a role in Asia: both are giants in terms of size and population. Yet, factors, including imperialism (Japanese as well as western) and Cold War dynamics, have prevented either from exercising influence to the extent that location and resources might suggest. True, 1962 has been the only moment when the two...