At The Mainland’s Stolid Defence

Cruelly barred from joining cricket’s mainstream for long, Northeastern states have decided on a final fling of the ball 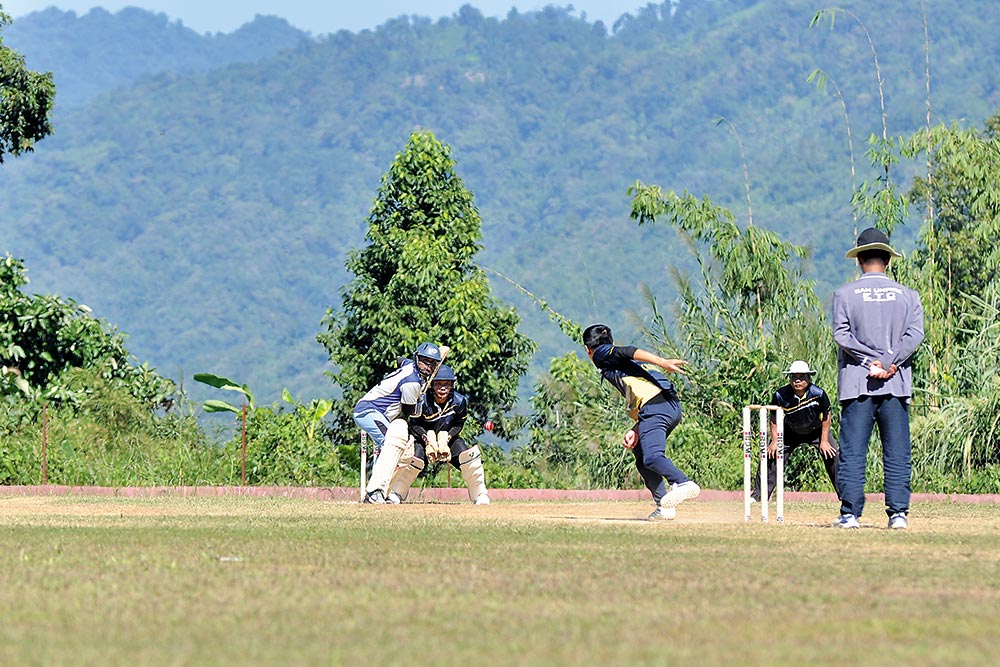 A game at the picturesque Suaka Cricket Ground near Aizawl, Mizoram

A change of times worthy of a Dylanesque bard is afoot in Ind­ian cricket administration, but the speed of reforms in the Board of Control for Cricket in India is agonisingly slow. The Supreme Court-ordered reforms, which entail an overhaul of the Board’s governance structure, have not been implemented for over a year-and-a-half since the historic judgement. Gra­ndees with vested interests in the BCCI have adopted a dilatory tactic vis-a-vis implementating the Lodha Committee recommendations. Stuck in the morass are hopes of smaller cricket-playing states in the Northeast for an equal share of the pie, a level playing field.

Those states haven’t lost hope. One radical Lodha recommendation was to grant full membership to all 29 states. At the moment, six Northeast states, barring full-member states Trip­ura and Assam, have either ‘associate’ or ‘affiliate’ member status. Unfortunately, Mizoram doesn’t figure in the BCCI’s sch­­eme of things; it has not even been granted the bottom-most...