What does a militant outfit do when it is tired, driven into hiding across the border, and without relevance or funds? Well, a few kidnappings have always been useful. 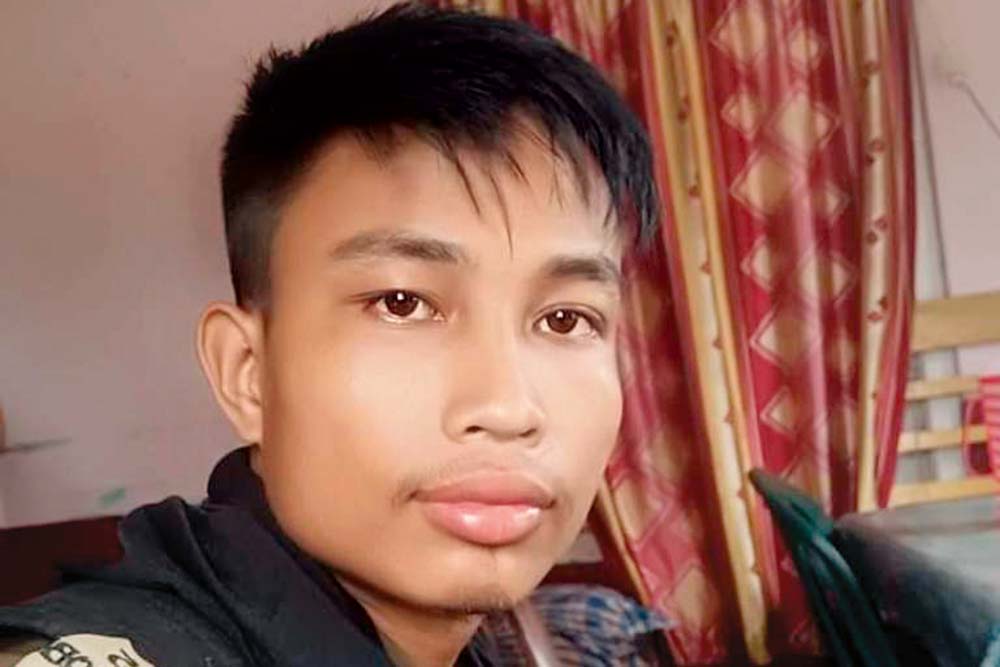 A  spate of abductions by the United Liberation Front of Asom (Ulfa) within a span of three months has brought militancy back on the centrestage in Assam and raised the spectre of a possible re-run of the outfit’s violent ways. The alleged involvement of a policeman and civilians have also come as a pointer to the outfit potentially regaining mass support.

In December, the Ulfa faction led by ‘commander-in-chief’ Paresh Barua—the only group still active and carring the appendix ‘Independence’ to differentiate itself from its splinter groups—kidnapped two officials of the New Delhi-­headquartered Quippo Oil and Gas Infrastructure Limited from Changlang district of Arunachal Pradesh. They were released separately after over a hundred days.

On April 21, the outfit abducted three employees of the ONGC in Assam. While two of them were rescued by security forces on April 24 following an encounter in Nagaland, the fate of the third employee remains uncertain.

Sources attribute the abductions to the outfit’s...