A Command chief is booted for cracking down on corruption 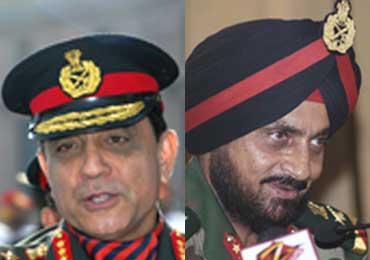 During his tenure in the Northern Command Lt Gen H.S. Panag ordered 120 Courts of Inquiry. Some key cases:

The February 25 directive by the ministry of defence that Northern Command chief, Lt General H.S. Panag, was being transferred out to non-operational Lucknow-based Central Command was seemingly a bald statement. It was supposed to be a "routine transfer", though concerning the army's crucial Northern Command.

But sources in army headquarters told Outlook there was nothing routine about...