What will New Delhi do with China’s call to check the US? 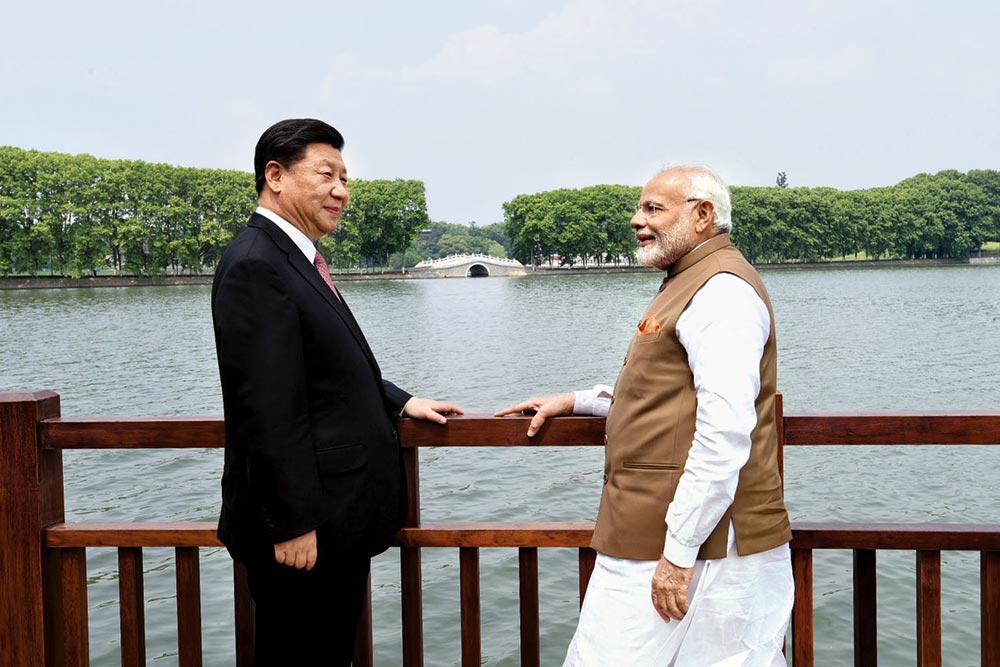 A crucial part of the geopolitical aspiration of the ‘Asian Century’ is a China-India relationship that is considered to be capable enough of changing the economic order of the world. But talks of such an alliance appear on the horizon only during a crisis, particularly when it is initiated by the US. More often than not, the optimistic possibilities of the developing nations becoming a force to reckon with as mutually nurturing economic allies have fizzled out either once the crisis is resolved or other compelling developments at play in the global theatre take over.

Where should India position itself at a time when growing China-US trade confrontations threaten to impair the world economy? “Under the current circumstances, China and India need to deepen their cooperation to fight trade protectionism,” suggested Chinese emb­assy spokesperson in India, Ji Rong, last week. Arguing in favour of a stable environment in Asia that will foster growth, Ji added, “Practicing unilateral trade protectionism in the name of ‘national...