Pencak silat, sambo, wushu...the Asiad will bristle with martial arts events, and Indians are more than game for a throw 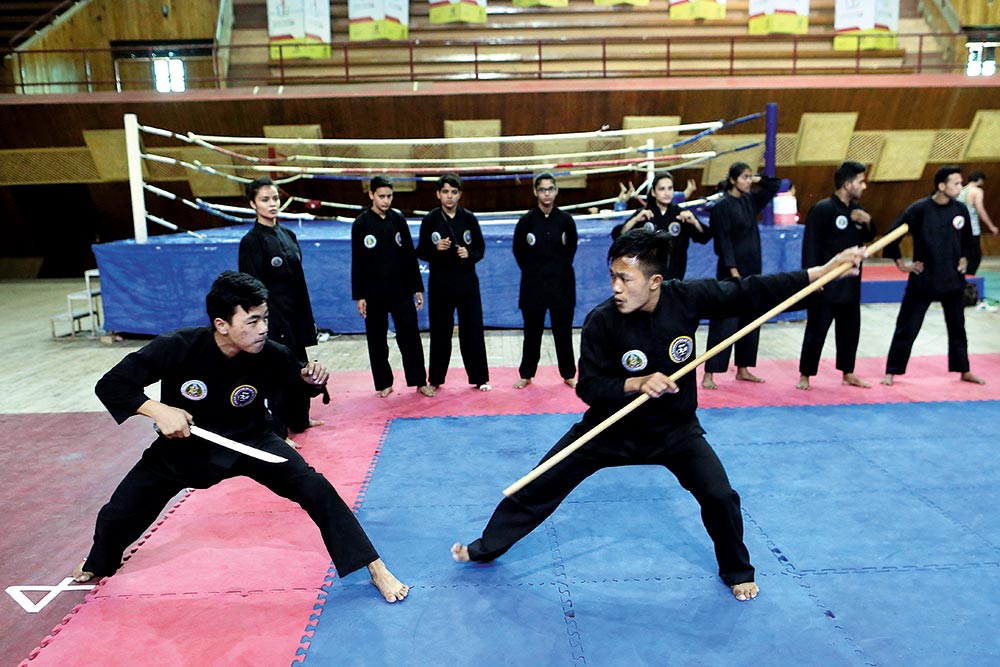 Do you know what pencak silat is? Have you heard of kurash or ju-jitsu? Or wushu, or sambo? Well, these are sports in the upc­oming Asian Games in Jak­arta and Palembang for which many Indians are competing. Of these, ju-jistu is the only one India is not competing in. Of utmost significance is the fact that these sports, when looked at vis-a-vis the medals at stake, can potentially turn a country’s fortunes at the August 18-September 2 sports extravaganza. To a degree, India’s medal hopes depend on these disciplines at the Games.

Pencak silat, kurash, sambo, and ju-j­istu—all various martial arts disciplines—will be introduced in the quadrennial Games, while judo, karate, taekwondo, and wushu have been medal events. The Indian Olympic Association (IOA) had initially announced a list of 524 athletes for the Asiad and 68 of those—almost 13 per cent—were martial arts exponents.  The numbers could be reduced after the IOA dropped 20 pencak silat players and included the men’s handball team on July 17. These eight...