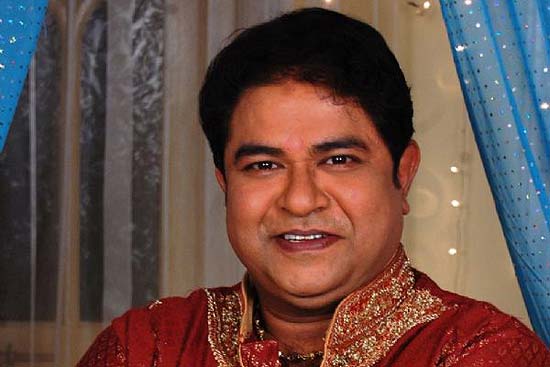 You have lent your voice for movies like Terminator, Gladiator, Finding Nemo and characters like the Joker in The Dark Knight.

Actor Ninad Kamath, a big name in dubbing and ad film voicing, introduced me to the world of dubbing in 1996. I haven’t looked back since.

2Has your expertise in theatre helped you master voice modulation?

Without a doubt, yes.

Why aren’t dubbing and dubbing artistes not well-recognised in India?

That is because unlike the West, the big stars here fail to recognise the creativity that goes into dubbing, imitating the emotions of another.

Your debut on the big screen was a film with Shyam Benegal.

Bose—The Forgotten Hero, even with a limited role, was a dream debut.

How do you adapt to a new script, a new role?

The fun is to try and play it differently every time. It needs courage and imagination.

Tell us about a life-changing...