‘As An ­­Actor, I’ve Totally ­Surrendered To My DNA’ 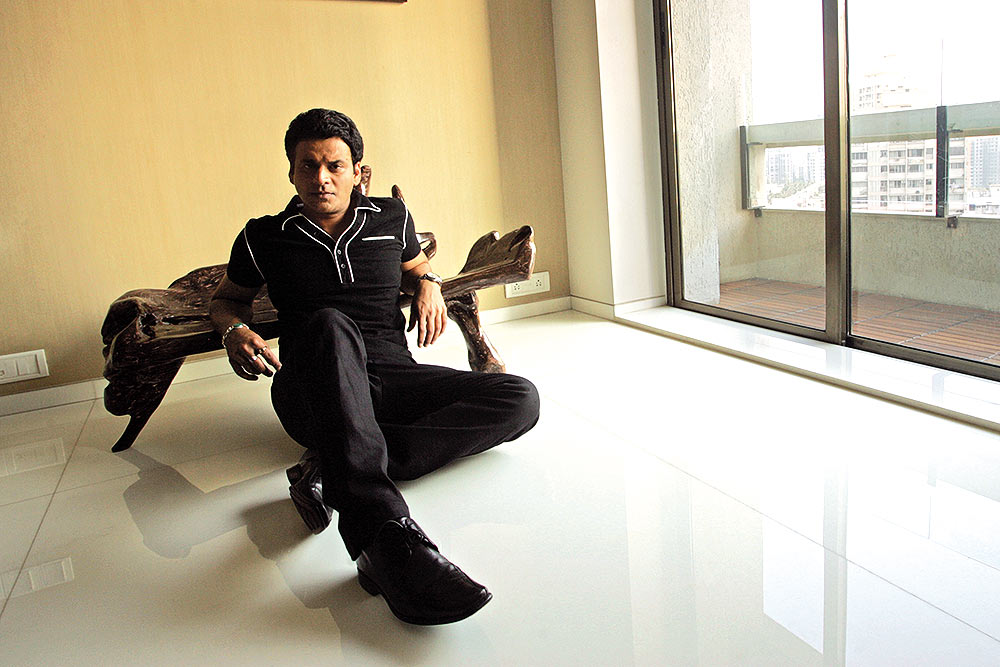 Manoj Bajpayee has been an inveterate champion of meaningful cinema since making his debut in Shekhar Kapur’s Bandit Queen in 1994. With an enviable filmography boasting of power­-packed performances in films such as Satya, Shool, Gangs of Wasseypur and Aligarh behind him, he has inspired a whole lot of actors who are giving a big push to content-driven cinema these days. Giridhar Jha speaks to the Bihar-born actor to understand if the perceptible change in the taste of audience portends doom for the age-old star system in Bollywood.

Many small movies are doing better at the box office than some of the ­big-budget projects backed by the corporates these days?

Small-budget cinema is certainly doing better if you look at the investment-profit ratio. The corporate ­formula has failed because it has singularly ­chosen to bank only on star power to ­ensure footfalls in the theatres. Content has been a secondary ­aspect for them, and it is doing no good to...