Around Home For 20 Months 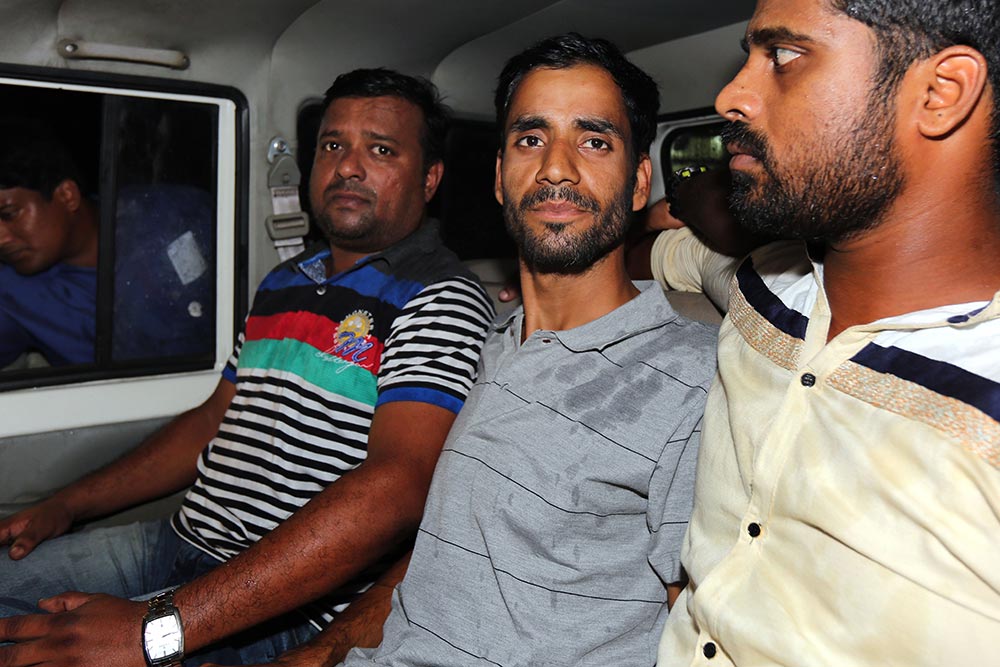 None at Salamabad market bel­ieves that Sajjad Ahmad Mug­hal can commit a murder. It’s another matter the local youth has been re-arrested at Sona­marg hill-station, some 20 months after he jumped parole and went missing from a Maharashtra prison. At the start of this autumn, police succeeded in chasing the 25-year-old who was serving a life-term in the Nashik central jail for the murder of a female lawyer.

Sajjad was working as a watchman in an upscale Mumbai apartment five years ago when advocate Pallavi Purkayastha was found murdered in one of its flats. The victim’s body, found in her 16th-floor home on the morning of August 9, 2012, bore 16 stab wounds. Her throat was slit. The incident at the plush ‘Hima­layan Hei­ghts’ in Wadala was repor­ted to the city police after Pallavi’s fiancé Avik Sen­gupta ‘discovered’ her lying in a pool of blood.

The prosecution in the case had examined 40 witnesses, and the defence three. Among the suspects was Sajjad, who, the police said, used to ogle...