A welcome whiff of fresh air for Bengali mainstream cinema 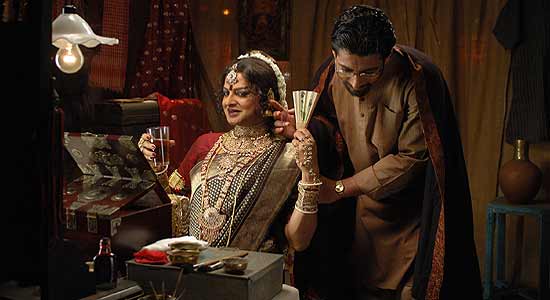 Arekti Premer Golpo disturbs you at many levels. For one, there’s always the sense of a deeper film lurking in the background, even as the screenplay struggles to keep several life stories and two different time-frames in balance. Gay director Abhiroop Sen (Rituparno) is in a relationship with his cinematographer Basu (Indraneil Sengupta). Together, they set out to make a docu on yesteryear jatra actor and female impersonator Chapal Bhaduri (who plays himself in the film). As the film begins, the two stories become entangled. While Chapal’s narrative  builds slowly in the film-within-the-film, Roop’s own life unravels as his relationship with Basu begins to fall...