Architect Of Their Happiness 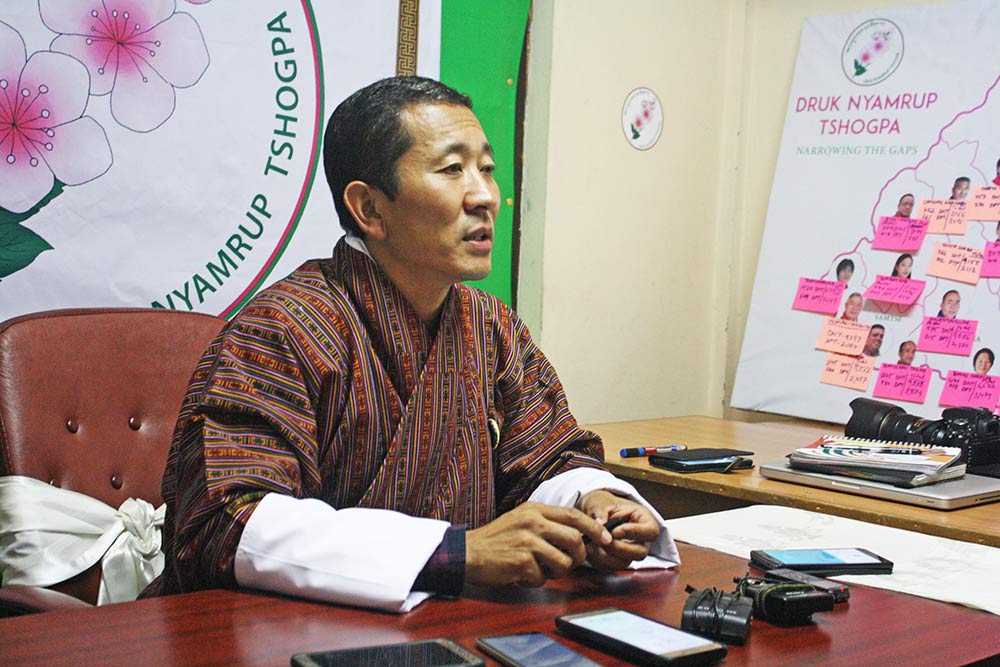 Lotay Tshering at his DNT office. Will he be as successful as PM?

Many professionals give up promising careers to join politics. But rarely does som­eone pay the governm­ent millions to do so. Bhutan’s new prime minister Lotay Tshering is one such rare individual.

As a urology surgeon in a government hospital, Tshering paid the authorities Nu 6.2 million (Rs 62 lakh), when in 2013 he decided to give up his job and join politics. The amount was compensation he had to pay the government as ‘training obligation’ when he left the civil service.

“If it was not for my passion and urge to serve the country at a different level, I would not have resigned by paying such a big amount,” he had said in an interview to Bhutan’s leading media outfit Kuensel.

It was his interest to work at the level where policies are made, he exp­lained, that led him quit his job. “As a doctor, I can only address problems of individual patients. We can fix systemic problems only at the policy level,” Tshering added.

But, despite being an ext­remely popular doctor, his entry...