The filmmaker and her group Swajan, currently facing charges of violating Sec 144 in Lalgarh, West Bengal, spoke to Outlook about the conflict in the region during her recent visit there 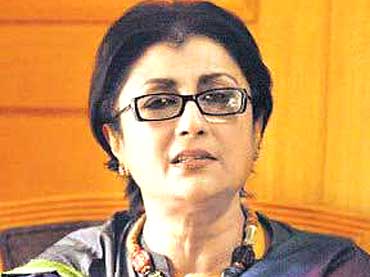 What was the purpose of your visit to Lalgarh?

We wanted to see the ground realities. Our main concern is for the poor villagers here.

And what did you find?

They are caught in the crossfire between the Maoists and police-paramilitary action. It is shocking how vulnerable they are.

On the one hand, the villagers are afraid to speak out against the Maoists who are virtually holding them hostage for their own ends. On the other hand, there is police terror.

After the landmine blast in Salboni last November—the Maoist assassination attempt on the West Bengal CM—the police is supposed to have terrorised the locals in search of militants. They dragged women out, strip-searched them, beat them up.

In protest, the People’s Committee Against Police Atrocities (PCAPA) was formed. You met its leader Chhatradhar Mahato. But both are said to have links with the Maoists.