On her next film The Japanese Wife, based on a short story by Kunal Basu 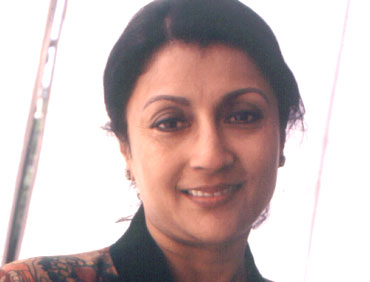 How did The Japanese Wife happen?
Kunal Basu, the writer, and I met at a seminar. He mentioned in passing the story of a Japanese girl married to an Indian through letters. That set me thinking.

This is your first film which is not based on your own story.
That’s right. I thought I’d never make a film on anybody else’s story but when Kunal and I met, I realised we had so much in common.

Your lead actress is Raima and not Konkona.
Raima has that vulnerable look which Konkona doesn’t. Raima suited the role perfectly.

You seem to have cast Rahul Bose again despite critics calling him a limited actor?
I find Rahul very adaptable. I think his talent is tremendous and his potential remains untapped.

Isn’t the plot unbelievable?
It is but that’s what drove me to the story. The trigger for me was the point where everyone dismissed the idea as absurd.

There is an element of surrealism in some of your later films. Does that interest...