Anything For That Feeling

They’ve all burnt their fingers, the pioneers as well as their cohorts. But once bitten is not twice shy: the start-up feeling is too addictive. 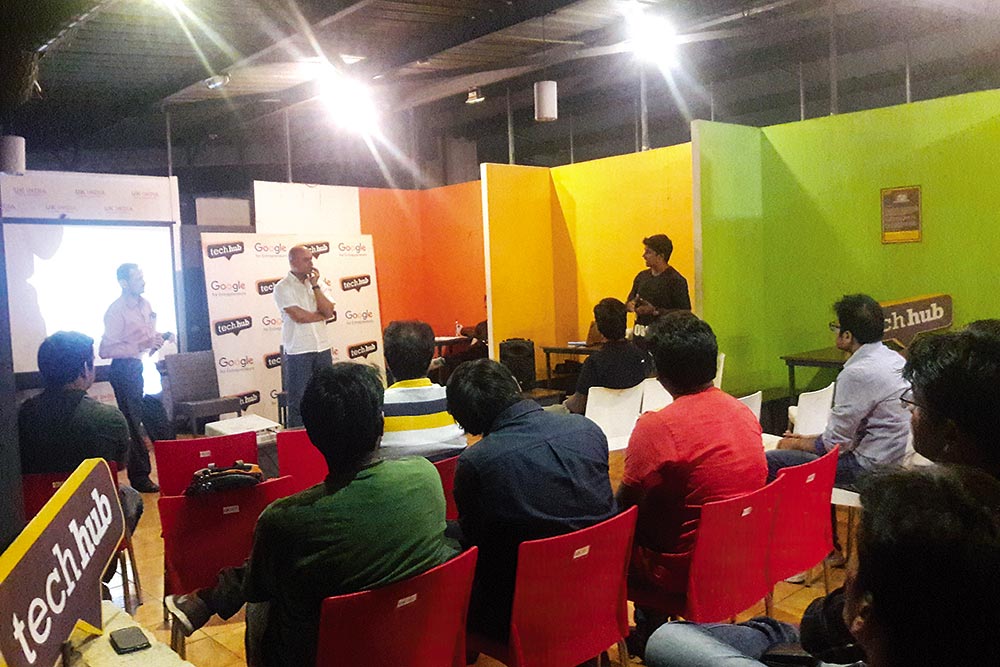 The experience of a first job at a start-up, as a young professional in Bangalore rec­ounted recently, went something like this: mostly everyone was younger than 35 and the work atmosphere was exciting. The pay was reasonable and a raise came by fairly quickly. The company, then a few years old, hosted a grand party on its annivers­ary. A year later, the celebrations were more muted. And a bit more down the road, it was letting people go. The word was ‘restructuring’.

The professional, who preferred to remain ano­nymous, moved out when she got another offer. The unsettling feeling—of old colleagues leaving—perhaps tipped the scales. But ask her: given another chance, would she go again for a start-up job? Coming from one who has seen that world both close up and from a safe distance, the ans­wer may be surprising. “I think I would. It’s very different in other (traditional) companies. There, stability is the lone thing that’s encouraging.”

Two years after start-up activity peaked in the country with big...