The ‘S’ word and its intemperate course 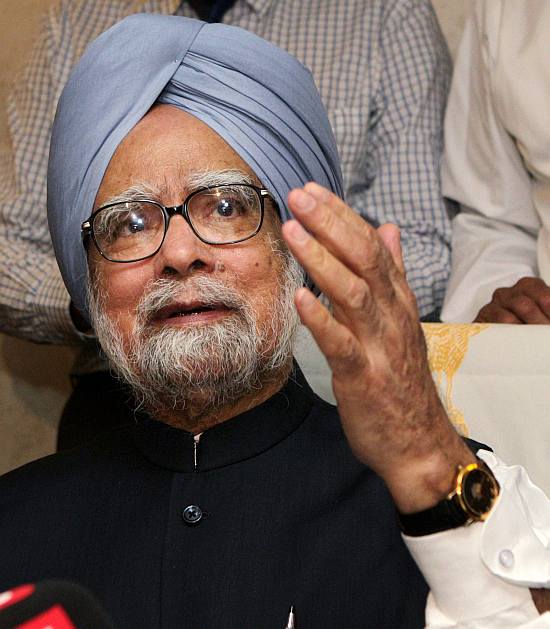 It’s insulting enough for anyone to be described as Shikandi, given the connotations of impotence the name carries on its own; it’s even worse for a man who has been caricatured as a yesman, but wears his character and integrity as badges of honour. Deeply hurt by the comparison foisted upon him by senior advocate and Team Anna member Prashant Bhushan, prime minister Manmohan Singh offered to quit public life if any of the charges levelled against him by the anti-corruption crusader were proved. The specific charge is of wrongdoing in the allotment of coal blocks for mining, based on a preliminary CAG report—a scam that has come to be known as Coalgate.