Co-founder of Paapaya.com, an initiative to use modern media to impart all things Indian, on its latest mythological board games 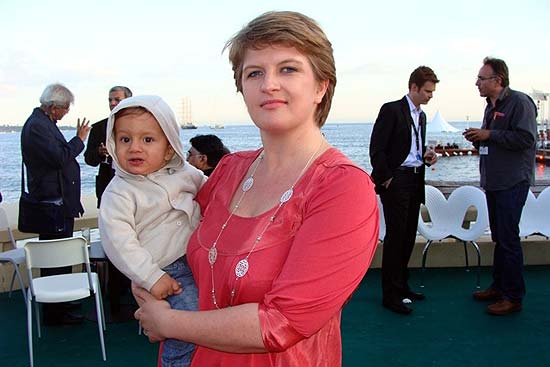 Why did you choose Indian mythology as a theme for the games?

It started with ABCD charts. All of them have western icons and we decided to introduce Indian mythology to them.

How did you decide to venture into the gaming business?

I constantly searched for games for my son, but the foreign ones were expensive! I built on games as a business idea coupled with bringing people closer to their regional identity.

What makes mythology intriguing to kids?

Indian mythology is the biggest source of storytelling in the country!

What is your target audience?

Children between four and 12.

How has the response been so far?

They are loving it!

Why would children prefer mythology themed games over others?

In a country like ours, where religion and culture are given prominence, these games are something children can relate to.