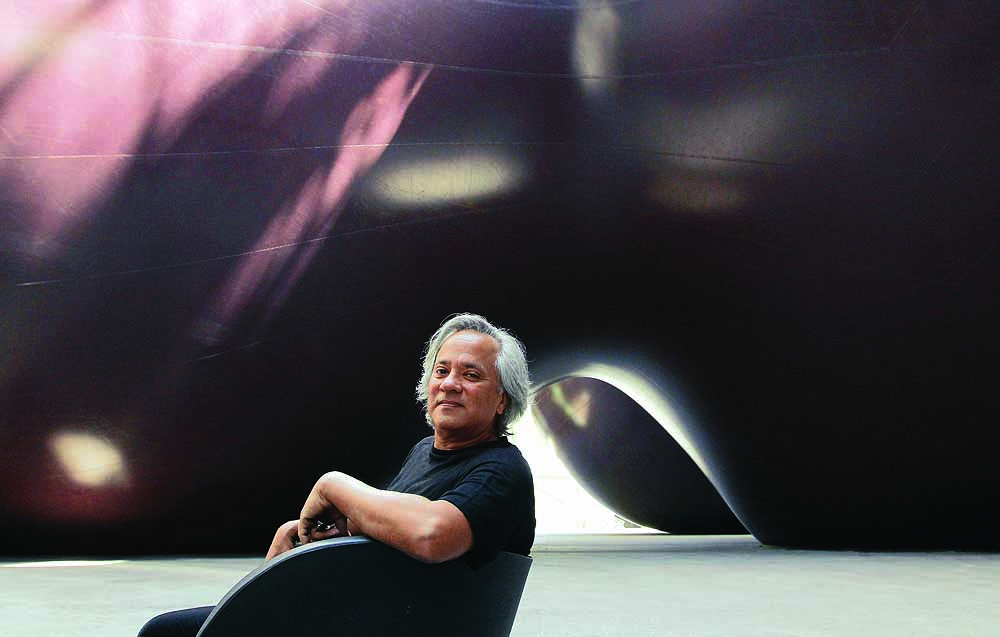 British sculptor-artist Anish Kapoor is as Indian as Mother Teresa is Albanian. But claiming him as ‘one of us’ is a claim made well. For, hasn’t the 59-year-old Mumbai-born Kapoor, who left India for Israel in his teens, been a master manipulator of space for the last 30 years? Not only have viewers been drawn to his geometric and biomorphic objects like those early humans to the Black Monolith in Kubrick’s 2001: A Space Odyssey, the surroundings in which these objects are placed also change because of their very presence. In this, his sculptures—some less solid than others, some building-like structures rather than conventional sculptures—share formal and aesthetic qualities with architecture. One can see a fateful menage a trois in one’s head of one of Kapoor’s giant, dimpled space curvatures, the cantilever jigsaw of Howrah Bridge in Calcutta and a Henry Moore sculpture.

Kapoor does not aim to depict ‘abstracted’ human forms or provide ‘flesh’ to emotions. His monk-like...