Angst Of An Azaadi Seeker

Kanhaiya’s trajectory, from village to JNU and activism, is underpinned by a firm stand against injustice 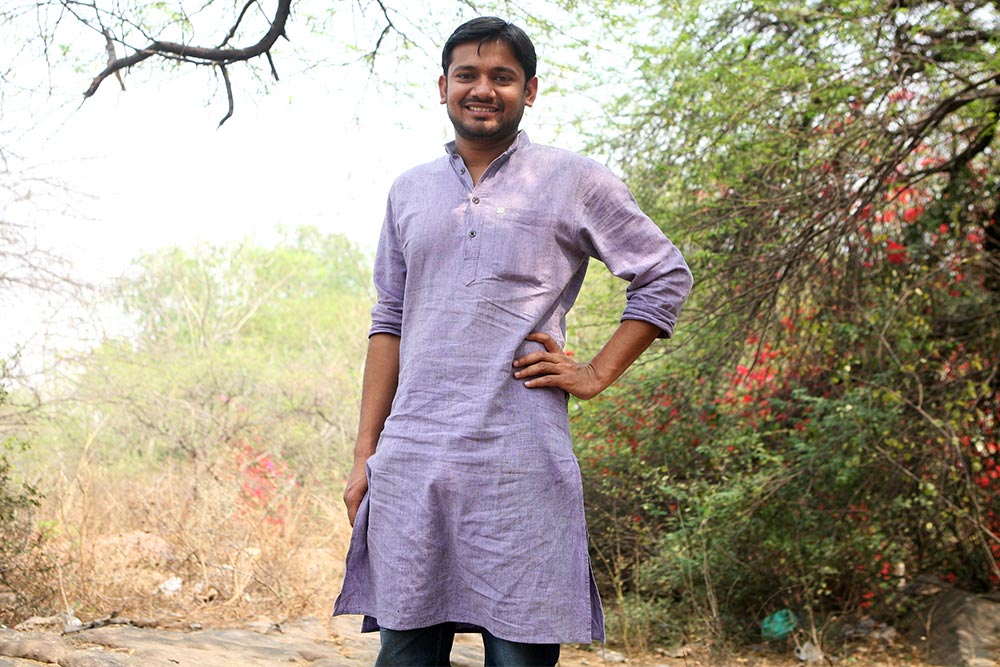 Translation started as an exercise in transcreation for me. To internalise a text in one language, to breathe life into it in another, and then to present it in a new avatar—that to me is the essence of translation. To translate is to navigate not just between two languages but between two cultures, a process that requires two independent thought processes to run simultaneously, and for the translator’s mind to be in a state of continuous decision making. When Bihar Se Tihar came my way I took it up as yet ano­ther project. But it soon turned out to be much more. What I had on my hands was not fiction, nor was it non-fiction—it was real life, at times far too real for the comfort of an urban mindset.

This explosive memoir of Kanhaiya Kumar kicks off in his village Bihat in Begusarai, Bihar, traces his journey to Patna and onwards to Delhi, and within Delhi from JNU to, finally, Tihar jail. Kanhaiya writes from the heart and his writing is direct and simple. So the challenge for the translator doesn’t quite lie there. What was important...