And Then I Spared None

Abused by a relative at six, Laxmi saw how patriarchy tried to crush her femininity. And she made it come back to crush them, ‘those straight men with wives and kids’. 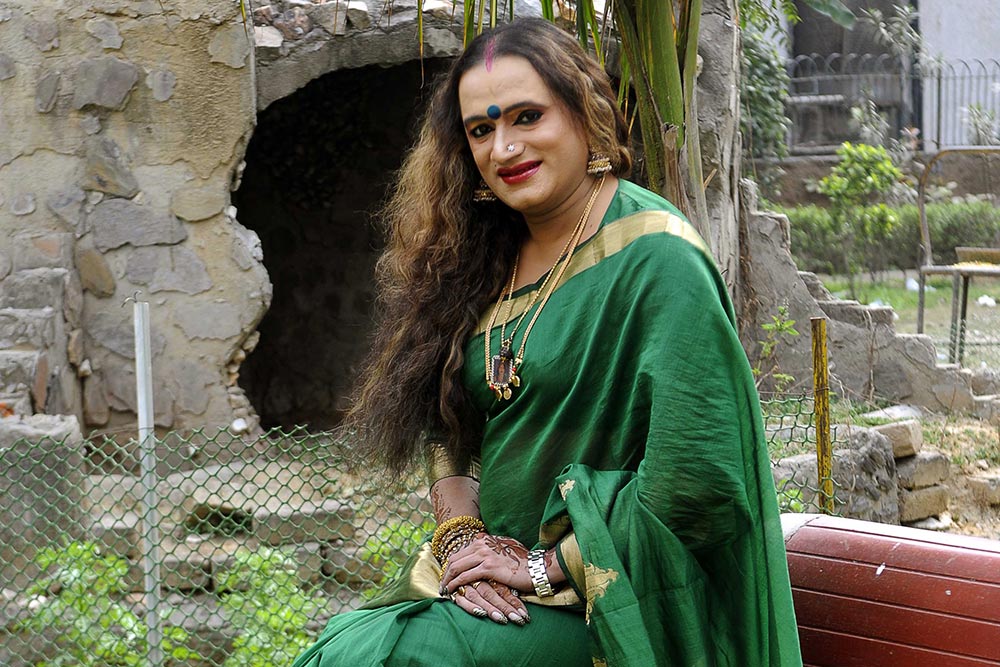 Can a six-year-old understand abuse? Comprehend the viol­ence done to him? Can he ever really understand that he has been forced? What does it mean to be sexually abused at such a young age when you don’t even know what abuse means? A child does not have the vocabulary of victimisation handy and so he spends a large part of his life in denial of what happened to him, never completely understanding it. Not knowing where to start. You can’t speak about consent here; it is not the right word—what consent would a child have to give?

The first time I was sexually abused was in our hometown Gorakhpur, where I had gone with my family for a wedding. I was a six-year-old boy­—weak, ill and feminine in demeanour—and that made me vulnerable. He was my father’s elder brother’s son, 21 years old. A sickly child, whose parents were slogging to keep him alive and well day and night, was whom he penetrated. I fainted the first time. The pain was so int­ense I felt something had ripped apart inside me, something was broken that could...