Twenty years ago, Harry Potter turned a generation onto reading. The Cursed Child could do the same for theatre 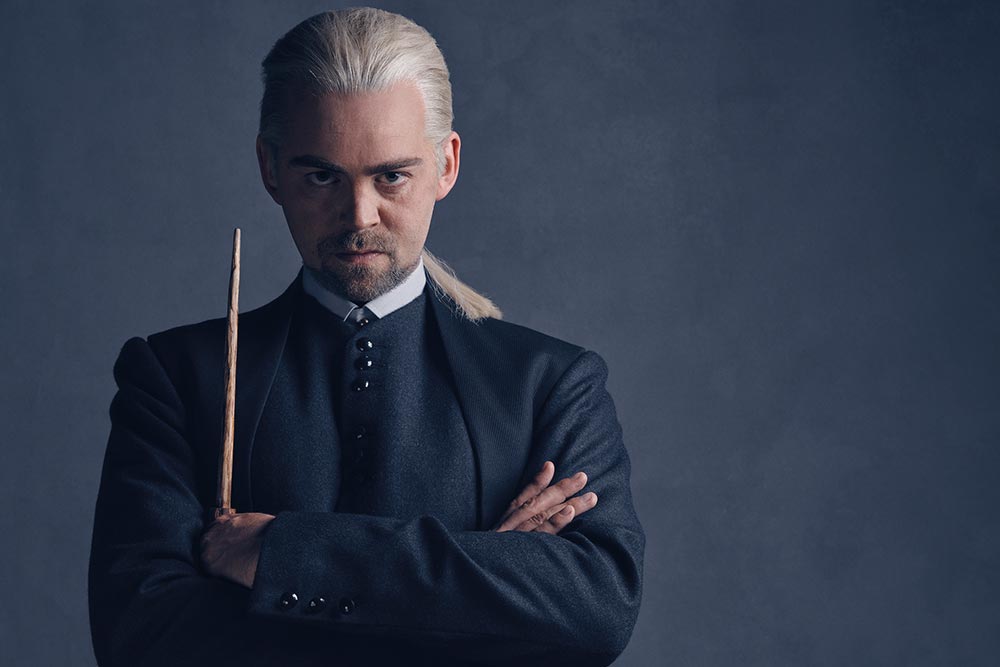 Harry Potter and the Cursed Child opened in London last week to mixed reviews by British theatre critics. Cultural website The Ringer panned it: “It’s cheesy and clumsy; future generations of unlucky actors will have to deliver the line ‘My geekness is a-quivering’ with a semi-straight face”. The Telegraph gave it five stars, calling it “a magical show with a strong emotional core”. The Guardian said: “Emo­­­tional punch, rich suspense and dazzling effects make for all-round magic in the latest twist in Harry Potter’s tale”, but The Atlantic called it “Harry Pot­ter and...