And A Ring In Cambridge

Le Carre details his influences, career and the hairpin turns of espionage 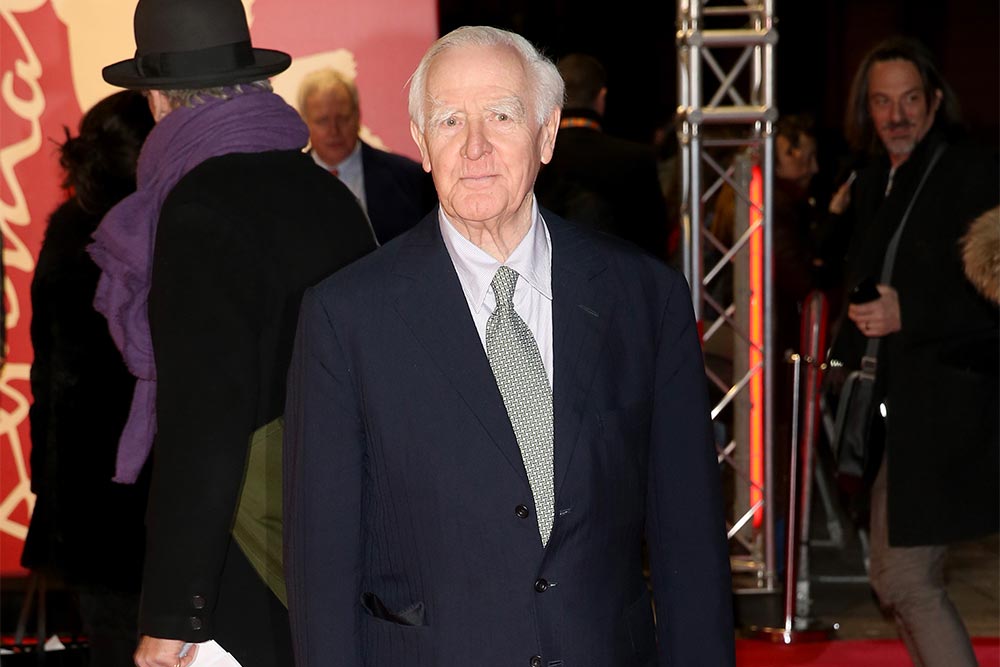 Written a year after Adam Sisman’s meticulously res­earched biography, John le Carre’s autobiography is as riveting as any of his 23 novels written over 50 years. Le Carre is not only the master spy novelist of his time, but as close to literature as the genre permits. A Perfect Spy, inspired by his father, is rated by some as the best English novel since the War. The Pigeon Tunnel, told from mem­ory, is vintage le Carre. Pure memory is “as elusive as a bar of soap” but as Le Carre says, “real truth lies, if anywhere, not in facts, but in nuance”. What makes The Pigeon Tunnel special is that, out of the secret world he once knew, he has created a ‘theatre’ we all inhabit. While providing glimpses of the world of intelligence, le Carre acquaints us with the tradecraft and deep research required of a spy novelist. Spying and storywriting are made for each other, but le Carre provides authenticity to his creations. Much of his writing, like his intelligence work is, however, based on German themes;...