Anchor, Old Man And The Sea

After Arnab Goswami’s resignation from Times Now, a storm of what-next rumours 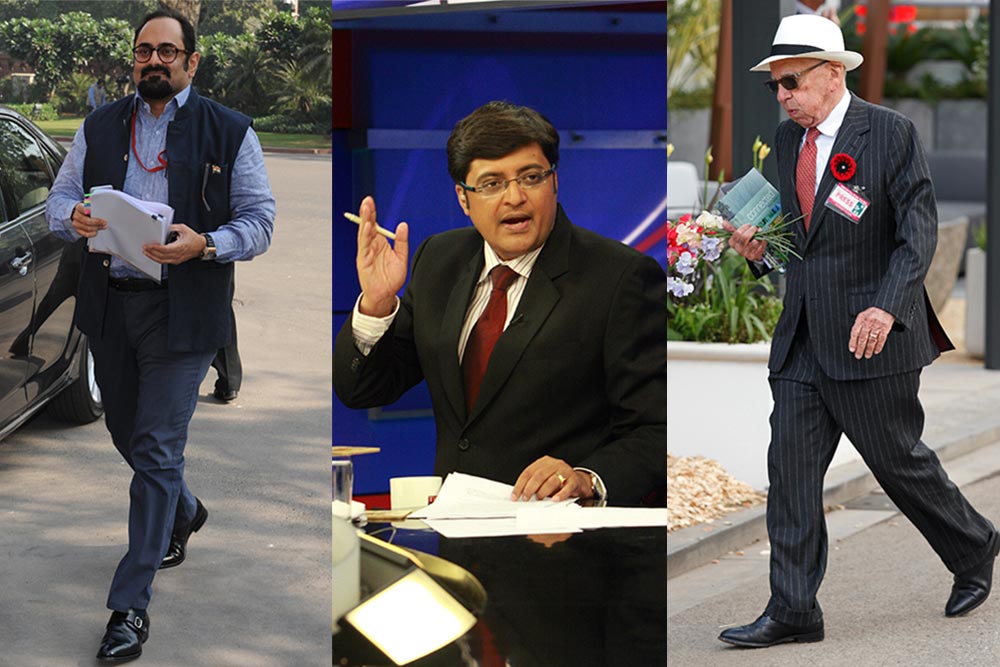 “Journalists are not the story,” Arnab Goswami had told Outlook in an interview last year, but his decision to step down as editor-in-chief of Times Now and ET Now has been hogging considerable news space of late. Speculation is rife as to what his fut­ure plans might be.

Goswami himself has set the media buzz going by hinting that he may soon be coming back stronger. “The game has just begun,” was a phrase repeatedly used by him during a meeting with his core team to announce that he had resigned from the channel, ­according to media reports.

Much of what he said during the hour-long meeting about his desire to lead a change in television has triggered speculation in an industry that he dominates. From plans of joining Fox News in the UK to starting a news channel with global media baron Rupert Murdoch’s News Corp and Rajya Sabha member Rajeev Chandr­asekhar as partners or...