What’s behind the tapes of TV host Hamid Mir’s chat with a Taliban man? 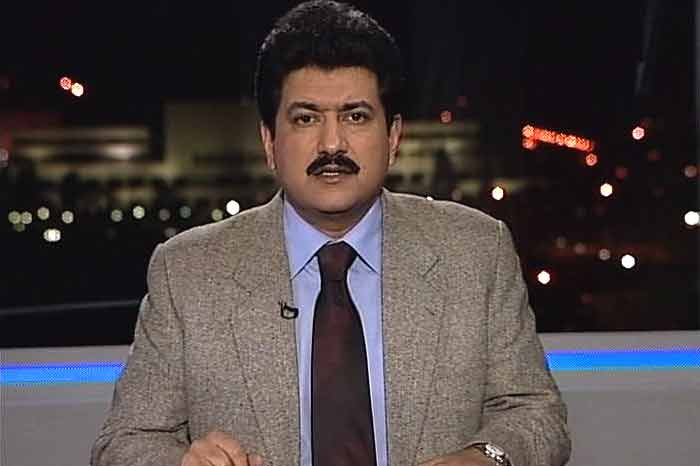 ‘Khawaja Is A CIA Agent, An American CIA Agent’
Excerpt from the transcript of the tapped telecon between Hamid Mir and an unidentified man (UM). India, Kashmir, A.B. Vajpayee figure in this chat.

Unidentified man ( UM): So, are they men of the government or ISI?

HM: Khalid Khawaja, according to my opinion, is not an ISI man, rather he is a CIA agent, an American CIA agent, and he has links with the Taliban leadership.

UM: Yes, he met with Hakimullah (Mehsud) and others when he came here last time.

HM: I personally know Khawaja has links not only with CIA but he is also a front man of Mansoor Ijaz who belongs to a very big international network of Qadianis. Once he came to me along with Mansoor... Khalid saab told me Mansoor is a key representative of the US government, so arrange...