Roth picked out the pathologies of Jewishsness and American malehood 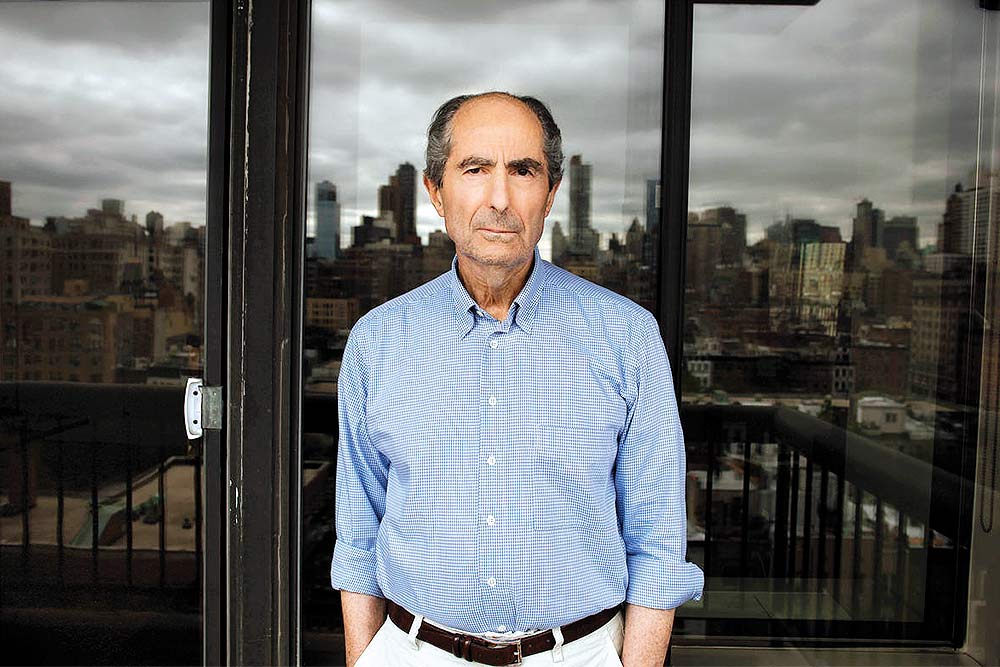 For Outlook’s year-end special issue in 2014, ‘100 Books That Can Change Your Life’, the jury got quite animated when it came to discussing Philip Roth. The sheer number of books he wrote, around 30, with so many fav­ourites, made it difficult to chose one, which was a pre-condition for the selection—only one book per aut­hor. Juror Mukul Kesavan was for The Plot Against America, a counter-factual novel where Charles Lindbergh is elected American President in 1940 instead of Franklin Roosevelt, and starts targeting the Jews. Nilanjana Roy was for the novella Goodbye, Columbus, which was made into a film later, about growing up as an American Jew in the ’50s.

But the Philip Roth book which finally made it to the list, not surprisingly, was Portnoy’s Complaint (1969). Mani Shankar Aiyar clinched it with, “Of course, it so happens that Portnoy is just two years elder to me. So everything in Portnoy’s Complaint is actually Aiyar’s Complaint.” And this book of...