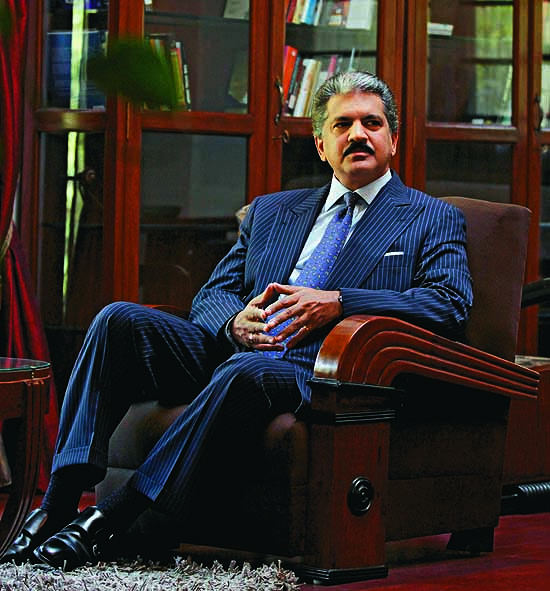 When they say the post-’90s heralded the best of times to do business in India, Anand Mahindra, CMD, Mahin­dra & Mahindra, would have to agree.  The auto major has made the most of both worlds, and was voted among the most trusted brands last year. Catering to the Indian taste for affordable off-roaders, Mahindra & Mahindra has also, under Anand’s lead, kept in mind demands of the global economy and incorporated “world-class” quality as its buzzword.

When it came to expansion, therefore, Mahindra aggressively championed new business lines, turning the slow-moving company of the ’60s into an agile conglomerate with a global presence. Its ownership, however, has remained staunchly Indian. At a time when the very nature of the automotive sector in the country chan­ged to become largely foreign-owned, Mahindra, along with just a few others like Tata, Ashok Leyland or Force Motors, has made sorties overseas more with a view to acquire than be acqui­red. The motto has been to buy value for cheap, with...