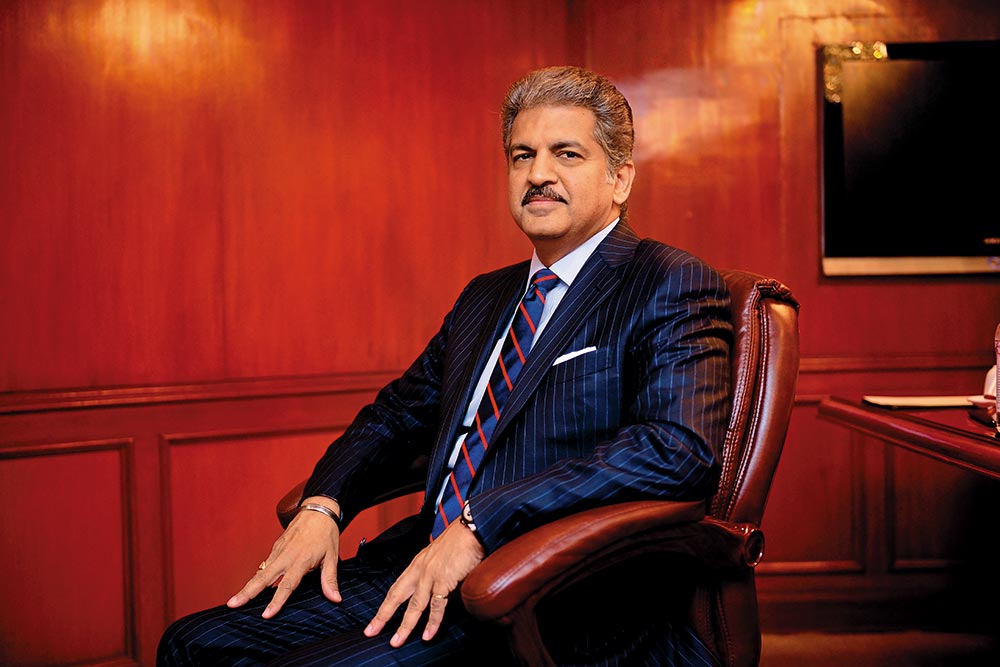 The Mahindra Group, set up in 1945, had concentrated on steel, automobiles and tractors in the following years. Recent decades saw a bold foray into IT, hospitality, financial services and aerospace. The group is now worth $17.8 billion. Much of its transformative expansion is due to the vision of Anand Mahindra, 61, executive chairman of the group. Today, the group employs over 2,00,000 people across the globe.

The group’s flagship company, Mahindra & Mah­indra, is a leader in the tractor and utility vehicles space. Mahindra started his career at Mahindra Group with Mahindra Ugine Steel Company Ltd., as executive assistant to the finance director and in 1989, was appointed its president and deputy managing director. In August 2012, he took over as chairman and MD of the Mahindra Group.

A graduate from Harvard College and Harvard Business School, under Mahindra’s stewardship, the group has also grown inorganically...